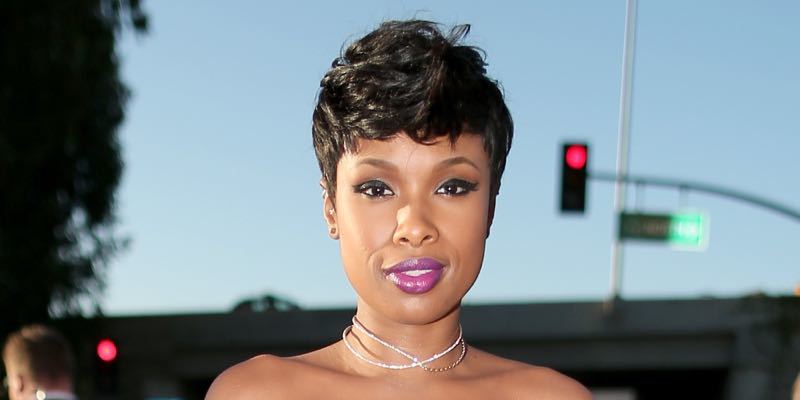 Oscar and Grammy-winning singer and actress Jennifer Hudson will be performing on the 87th Oscars, show producers Craig Zadan and Neil Meron announced today. The Oscars, hosted by Neil Patrick Harris, will air on Sunday, February 22, live on ABC.

“We’re creating several musical sequences for the Oscars and we couldn’t be happier that our friend, Jennifer Hudson, will be performing in one of them,” says Zadan and Meron.

The 87th Oscars will be held on Sunday, February 22, 2015, at the Dolby Theatre® at Hollywood & Highland Center® in Hollywood, and will be televised live on the ABC Television Network at 7 p.m. ET/4 p.m. PT. The Oscars, produced by Zadan and Meron, also will be televised live in more than 225 countries and territories worldwide.