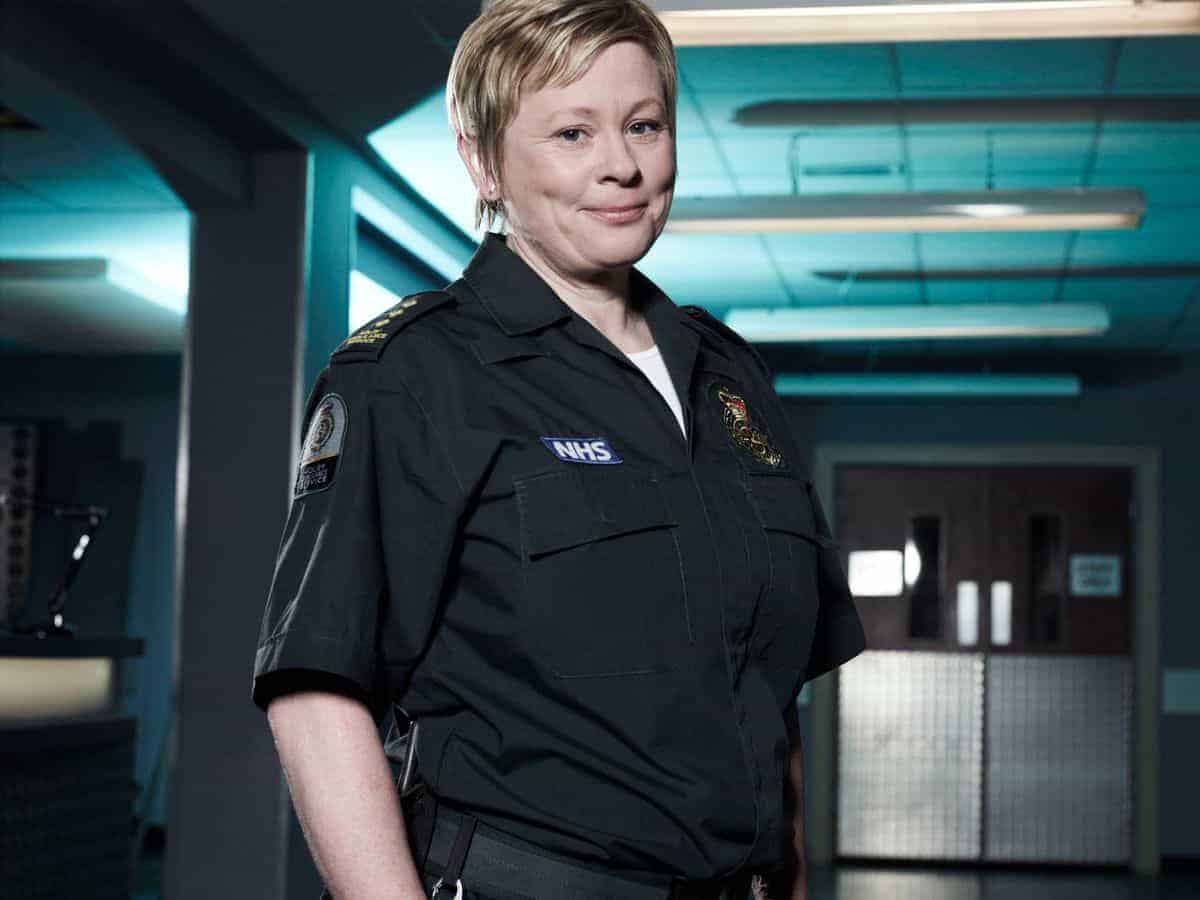 Casualty fans can expect to see a familiar face back on screen soon, as Jane Hazlegrove is set to reprise her role as Dixie for two episodes in Casualty’s new series this autumn.

Making an appearance as part of the HEMS (Helicopter Emergency Medical Service) team, Dixie arrives at a call out in the nick of time to assist the paramedic team with a young lad who has a life-threatening chest injury.

But it’s not just the patient who Dixie will have an impact on. Seeing an old colleague taking on a whole new challenge really leaves an impression on Iain and leads him to think about his own future.

Jane Hazlegrove says: “It was really great to see some familiar faces again and of course to hang out with Sir Michael Stevenson… despite the fact that his jokes haven’t got any better!”

Simon Harper, Executive Producer Casualty and Holby City, says: “It’s wonderful to have the brilliant Jane Hazlegrove back in the Casualty family fold. Dixie was and remains a massively popular character with the audience who miss her to this day, and she and Iain are clearly going to have a lot to catch up on after his tumultuous year.”