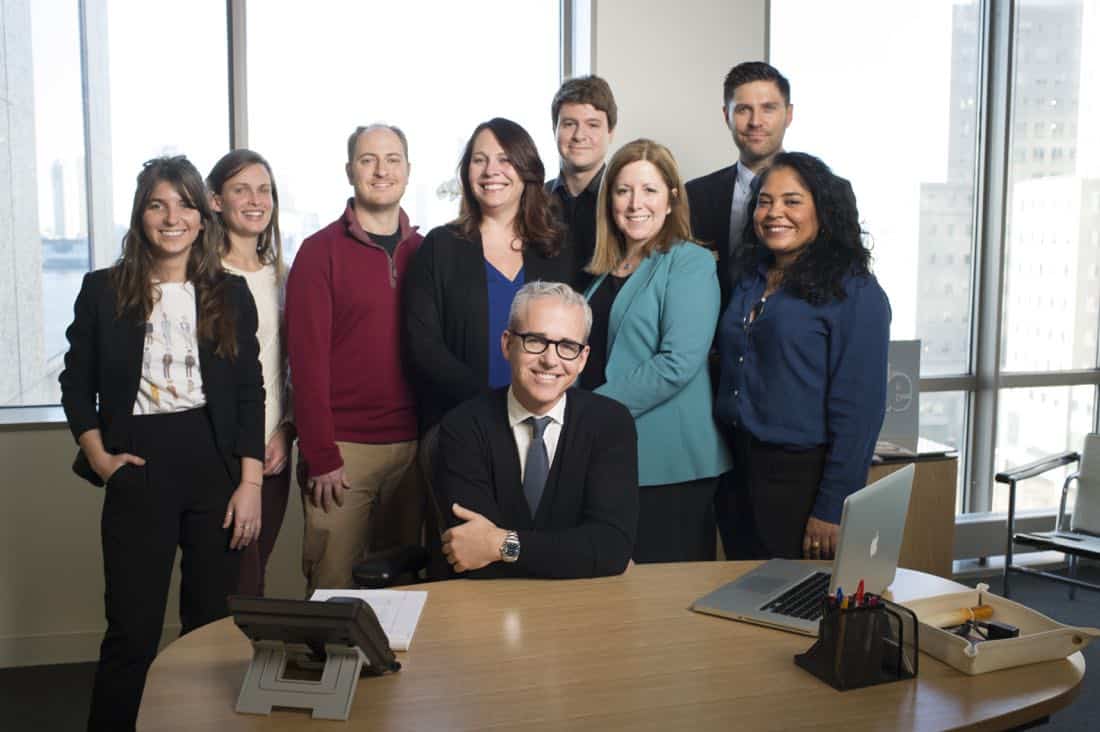 “We are thrilled with the success of PEOPLE MAGAZINE INVESTIGATES and our continued partnership with the editorial team at PEOPLE,” said Henry Schleiff, Group President of Investigation Discovery, Destination America and American Heroes Channel. “We look forward to combining stories from People’s dynamic investigative reporting team along with Radley’s unparalleled production to deliver a new season that will keep audiences riveted and engaged.”

“We are delighted with the positive reception the first two seasons of PEOPLE MAGAZINE INVESTIGATES has received,” said Jess Cagle, Editor in Chief of PEOPLE and Editorial Director of the Time Inc. Style and Entertainment Group. “We look forward to collaborating once again with our partners at ID for a third season of compelling, true crime storytelling from PEOPLE’s impressive reporting team.”

In the season finale titled “Death Before Dawn,” business millionaires Brad and Andra Sachs are shot multiple times in their home in the affluent Orange County, CA community. The couple leaves behind their five children, and the only witness is their eight-year-old son, who was left paralyzed by the attack. When police investigate the life of the wealthy couple, they uncover a range of suspects from former lovers to business rivals, but the killer turns out to be much closer than anyone could have ever expected. The season finale of PEOPLE MAGAZINE INVESTIGATES airs this Monday, January 29 at 9/8c, exclusively on Investigation Discovery.

PEOPLE MAGAZINE INVESTIGATES has been a strong performer for ID, with the premiere of “My Father, The Serial Killer” in January hitting an all-time series high, delivering more than 1.77 million viewers (P2+).