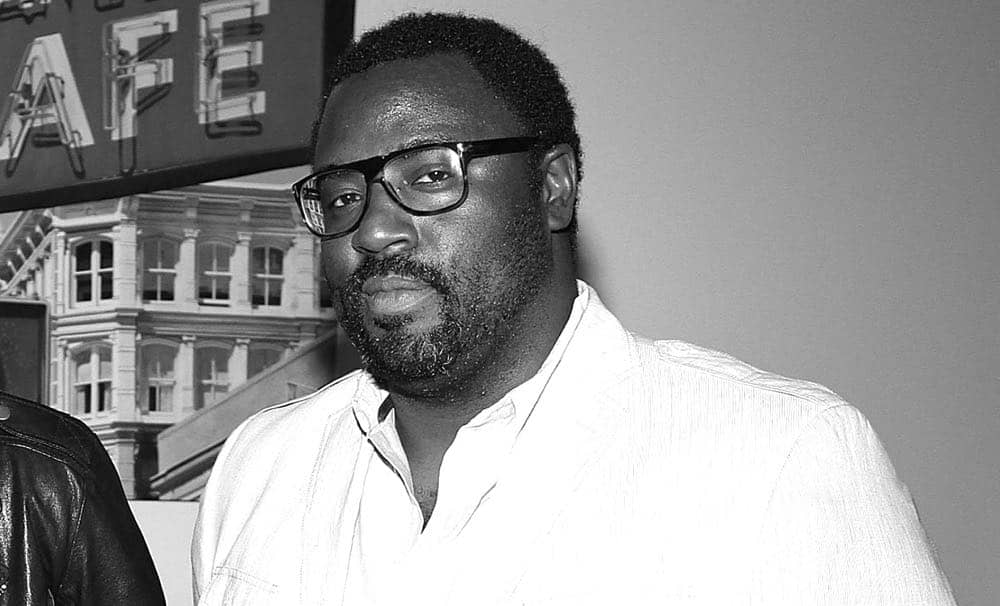 IFC announced today it has greenlit eight episodes of the scripted series Sherman’s Showcase, a new musical variety sketch comedy show created, written and executive produced by Bashir Salahuddin (GLOW, Snatched) and Diallo Riddle (Marlon, Rise) and produced by Frank Scherma and Jim Bouvet of RadicalMedia (Stan Against Evil). John Legend, Mike Jackson and Ty Stiklorius are also attached to serve as executive producers through their Get Lifted Film Co. (Underground, Jesus Christ Superstar). The show is set to air on IFC in 2019.

Drawing inspiration from the likes of Soul Train, American Bandstand, The Midnight Special and In Living Color, each episode of Sherman’s Showcase is hosted by Sherman McDaniel (Salahuddin) as he takes viewers through time via music and comedy drawn from the forty-year library of a legendary (but fictional) musical variety show. Whether it’s a questionably attired funk super group in the 1970’s, an up-and-coming MC in the 1980’s or an R&B diva from the 1990s, Sherman’s Showcase has it all: music, comedy, games and dancing, with an exuberant host who’s been with the show throughout its run.

Said Jennifer Caserta, IFC President, “When Bashir and Diallo brought us such a fully formed concept, universe and tone from the first pitch, we knew this was going to be a special show for IFC. We’re incredibly excited that they brought Radical and Get Lifted into the mix from the start because music is integral to this show’s dynamite DNA.”

In a joint statement, Salahuddin and Riddle said, “We’d like to thank IFC for believing in Sherman’s Showcase. People think of us as comedy guys, when in fact we’re really just frustrated rap-singers that never got signed to Murder Inc. But now we finally have a platform for all the songs that were ever rejected in our career. We’ve always stayed music adjacent… from our early web series to Fallon, from Maya & Marty to endless award shows hosted by Drake, we have always tried to do what Christopher Guest, the Lonely Island and the Muppets do so well… but ‘black.’ So, in the words of the great Chamillionaire, ‘they see us rollin’… they hatin’.'”

“Music and comedy are two of our favorite things. Bashir and Diallo’s script was full of both. The combination of working with them, Get Lifted and IFC was irresistible,” said Frank Scherma, RadicalMedia President.

Said Get Lifted Film Co.’s John Legend, “Diallo and Bashir are such a talented comedic duo, and we’ve wanted to work with them for quite a while. When they came to us with Sherman’s Showcase, we knew it felt really special. We’re excited to bring the worlds of music and comedy together in this exciting series, and we’re happy to team with IFC and RadicalMedia to bring their comedic brilliance to life.”

Known for their popular “Slow Jam the News,” “The History of Rap” and “Milky J” segments on Late Night with Jimmy Fallon, the Emmy-nominated Salahuddin and Riddle are writing partners who met at Harvard and have worked together on numerous projects including Brothers in Atlanta, Chocolate News and the HBO web series The Message. They are currently the creators and executive producers of the Chicago-based series South Side for Comedy Central in which both Salahuddin and Riddle appear. Salahuddin can also be seen in Netflix’s GLOW and the upcoming feature A Simple Favor, while Riddle can currently be seen on NBC’s Marlon and Rise.

IFC is the home of offbeat, unexpected comedies. Series Brockmire, Stan Against Evil, Baroness von Sketch Show and Documentary Now! air alongside fan-favorite movies and comedic cult TV shows. IFC is owned and operated by AMC Networks Inc., and available across multiple platforms. IFC is Always On, Slightly Off.