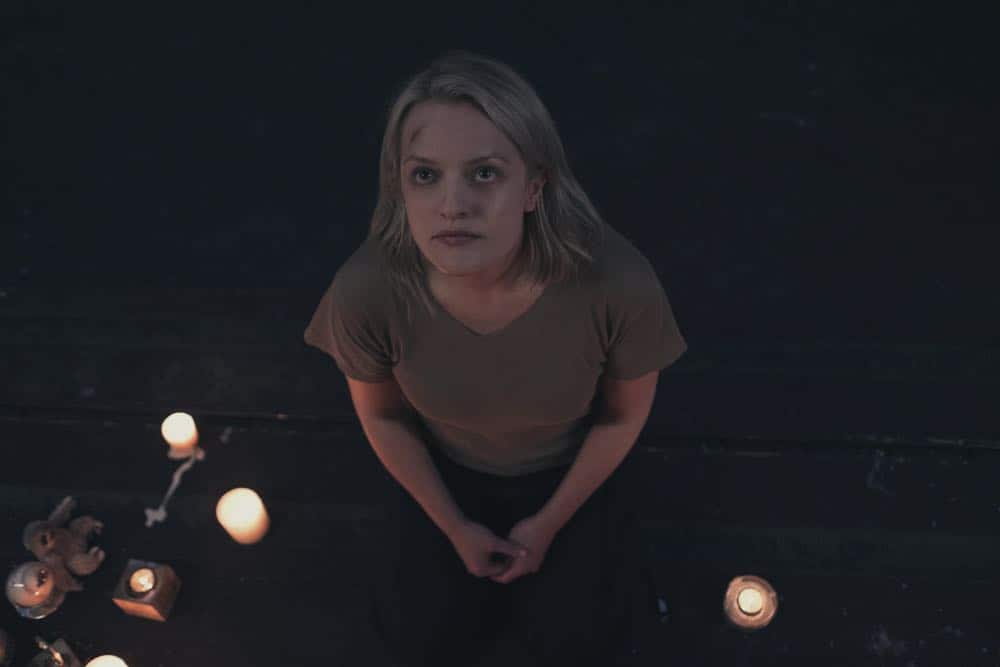 Hulu’s award-winning, hit drama series, The Handmaid’s Tale, has been renewed for a fifth season ahead of its season four premiere.

In the upcoming fourth season of The Handmaid’s Tale, June (Elisabeth Moss) strikes back against Gilead as a fierce rebel leader, but the risks she takes bring unexpected and dangerous new challenges. Her quest for justice and revenge threatens to consume her and destroy her most cherished relationships. The 10-episode fourth season will premiere in 2021.