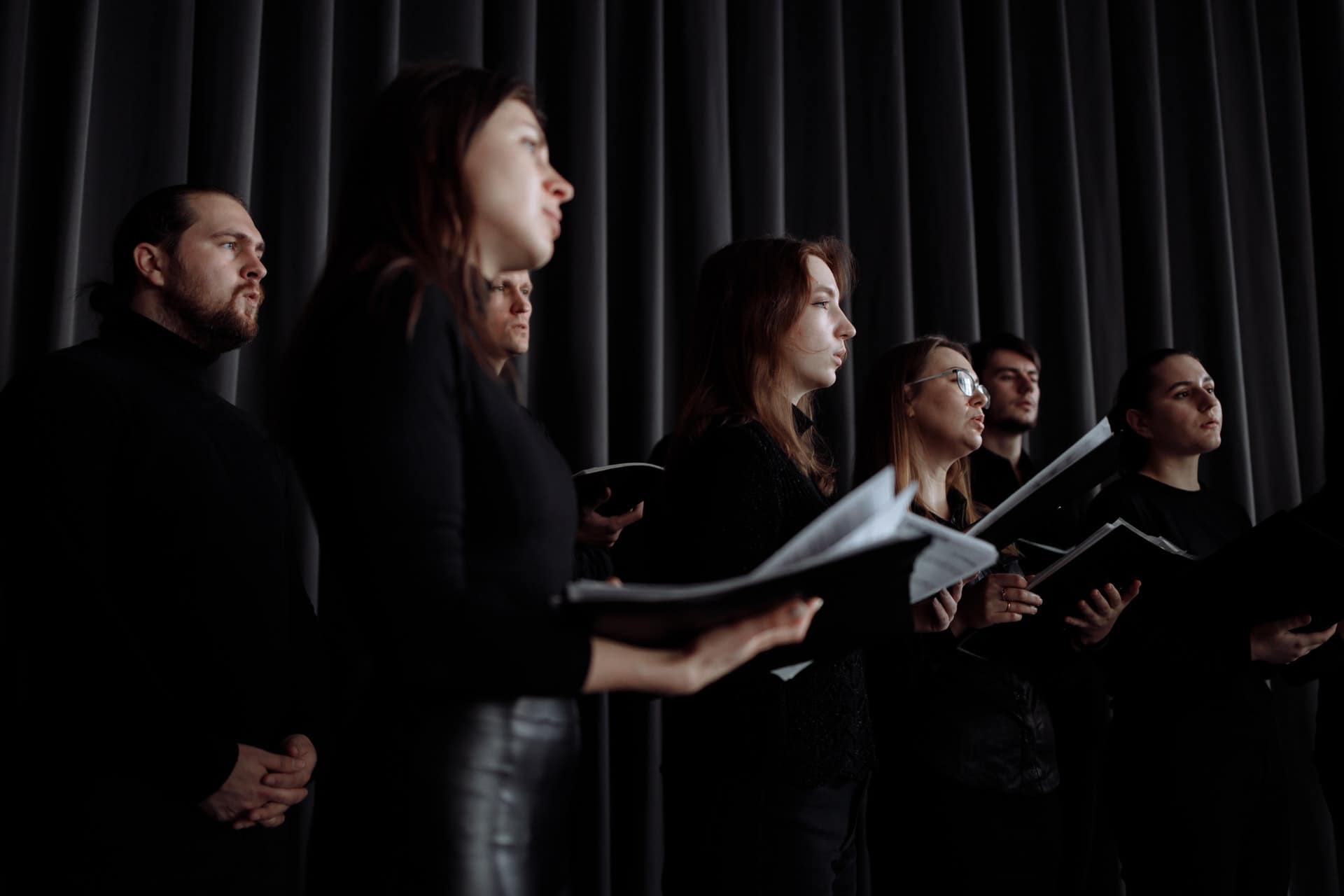 Melody is the soul of music; it’s the tune for the song. When the pitches combine with the rhythm, it creates a melody, a series of individual notes. It can be played or sung alone, or accompanied by a group of notes known as harmony. Harmony adds more layers, depth, and emotions to the melody. Most online singing classes will start with the basics of harmony.  These are the basics you need to know to become a pro in creating harmony.

How to Learn the Basics of Harmony as a Beginner?

You can harmonize a scale by building a chord on each degree of the scale through simple triads. A triad is made of three notes, major, minor or diminished, played on top of each other. When a minor third follows a major third, a major triad is created. Similarly, to create a minor triad, a minor third should be followed by a major third. These formulas work for creating major and minor triads from any notes.

Diminished triads have two minor thirds. An example of a C diminished triad is C – Eb – Gb. Thinking about the degree of the scale is the best way to remember primary triads. If you stick to all notes in the scale, you will get the basic triad on each degree. This approach is useful to harmonize chords on a different level. The next level is working with the color notes to give more tone to your chords. You will get the same chord progression once you harmonize the scale. The notes will be different, but the pattern of chords will always be the same.

Inversions are unique ways to play the same chord. The notes could be the same, but with the order’s changes, the harmonic quality of the chord also changes. It is a simple music theory. You can have more choices by adding the color notes to the chords. With each of the four chords, major, minor, diminished, or augmented, you can create many variations.

Replacing the chord in the scale with a scale that isn’t in that scale is called harmonic substitution. This kind of substitution gives you a brighter and uplifting feel. For example, it’s common to replace chord 2, D minor with a D major chord in C major’s key. The primary difference in this is the changing of one note, F to F#. The note F# is not a part of the key of C major scale.

It is a common type of substitution seen in online signing classes for jazz music. A tri-tone consists of three whole tones. The interval from C to F# is a tri-tone, also called augmented fourth or diminished fifth. This interval is in dominant-7 chords.

For example, in a C dominant-7 chord, C – E – G – Bb, the E – Bb interval is the tri-tone. The third (E) and the dominant 7 (Bb) are two important notes in this chord. The third determines if it’s major or minor, while the dominant seventh supplements a different color to the chord. The substitution brings more fun to your music.

Counterpoint harmony is a type of harmony created by the intersection between the two melodic lines.  You will see this kind of harmony in classical or baroque music. It’s built when one melody starts a bar or two later after the other melody. A perfect fifth happens when the two pieces intersect for the first time. As the melodies progress, they will create different harmonic intervals keeping their uniqueness intact.

In some cases, both melodies would be the same, but again, they will start at different intervals. This type of counterpoint harmony is called a canon. Another kind of harmony that’s very interesting is a fugue. In this case, the melodies differ in terms of keys. Though counterpart harmony is not popular in modern music, it’s a great way to make vocal harmonies in theatre.

Tension and release are an essential element of harmony. Its spectrum is vast, ranging from simple triads to complex chord structures. Harmony is storytelling, and you can’t do it without tension. Tonic/root chord as home looks comfortable but to make it interesting for the listener; you need to create tension for the listener’s release. Shifting from the dominant (fifth) chord to the tonic/root is the simplest way to do it as the dominant chord wants to resolve back naturally to the tonic/root.