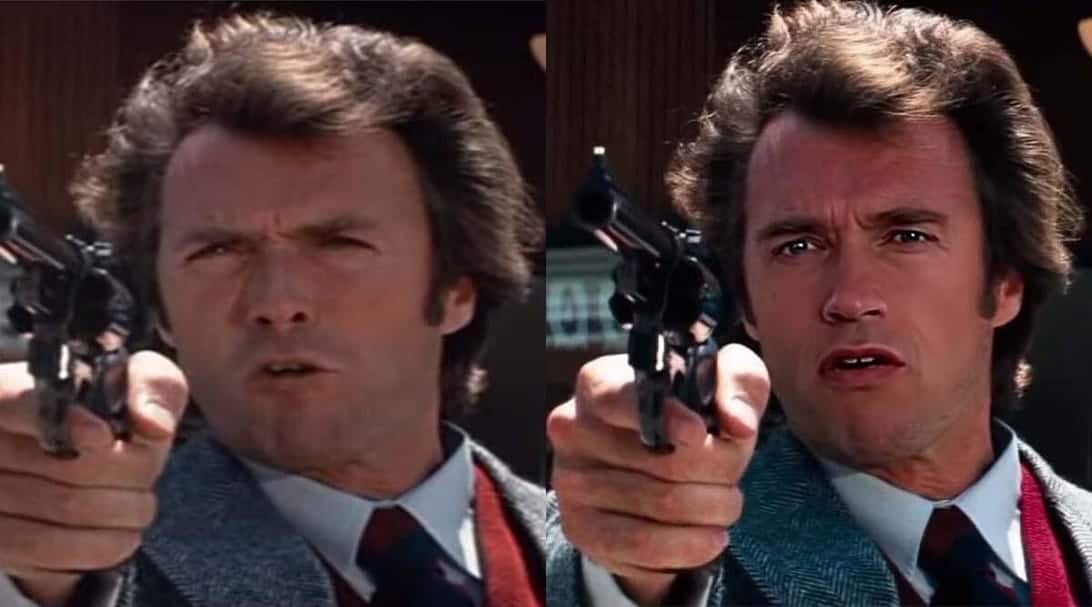 The use of Deepfake technology is increasing in Hollywood and will change the movie industry even more in the future. The rising interest has been primarily to use de-aging technology to give realistic depictions of actors when they were younger or bring stars from the past back to life.

Many fans could be focused on checking March Madness stats instead of heading out to the theater right now but will see more of this technology soon within their favorite movies.

Modern movies are already heavily reliant on computer-generated sets, which replace the physical locations and props that were common in the past. These scenes are so realistic that it’s hard to distinguish them from reality.

Deepfake uses AI technology known as deep learning, which is used to imitate a person’s look, actions, and mannerisms without them being present. The result is hyper-realistic video and audio that looks just like the real thing. The concept of creating deepfake programs is not yet mainstream but has managed to gain a lot of recent media attention.

There are several ways to create deepfakes, with the most common using autoencoders that use face-swapping technology. An autoencoder is an AI program that uses deep learning to look at video clips of a person from many angles and environments. The person’s image is then mapped onto the video by finding familiar traits between the two.

Benefits for the Film Industry

The benefits of this technology for the movies could be huge. It could lead to entire films being made without the star ever being on the set. A big star could also realistically appear in any movie they want using deepfake technology. Only the face of the actor can be replaced, so the producers would just have to find someone to mimic the actor’s gestures and walk.

For fans of foreign movies that find subtitles distracting or dubbed films strange because the actor’s mouth is out of sync with the audio, a company named Flawless has a solution. It offers a deepfake AI-powered option called True Sync, which creates perfect visualizations. These can replace an actor’s facial movements to match the dubbed words in a film for a foreign audience.

Concerns About the Future

The U.S. government has been interested in this technology’s potential to spread misinformation and commit crimes. The authorities have seen how the creators of deepfakes have the potential to make a person say or do anything they want in a video.

Experts believe deepfake technology will become much more sophisticated as it advances and may pose more severe threats to the public in criminal activity related to election interference and add political tension. For example, there are already deepfake videos of politicians making various false statements, which could cause serious damage to a candidate’s chances in a crucial political race.

Some people had the same concerns when advances in computer graphics created photo-realistic effects in films like Twister, Terminator 2 and Jurassic Park. However, those advances eventually became available to the average consumer. They allowed them to produce Hollywood-quality movies without a large budget. In addition, the tools have become much easier to use due to breakthroughs in AI image processing.

Deepfake technology is not only used in videos. Realistic deepfake audio can be used to clone a person’s voice. Once a model is produced, the person can be made to say absolutely anything, such as the incident when fake audio of a CEO was used last year in an attempt to commit fraud.

Deepfake is still a pretty new technology and hasn’t yet found its full potential in today’s society. The possibilities have come with both concerns and questions of ethics. The issue of legality in using someone’s likeness that doesn’t agree is also a valid concern.

Understandably, some people have fears about the future use of the technology. However, the parties who utilize it will ultimately be the ones responsible for ensuring it’s done right.