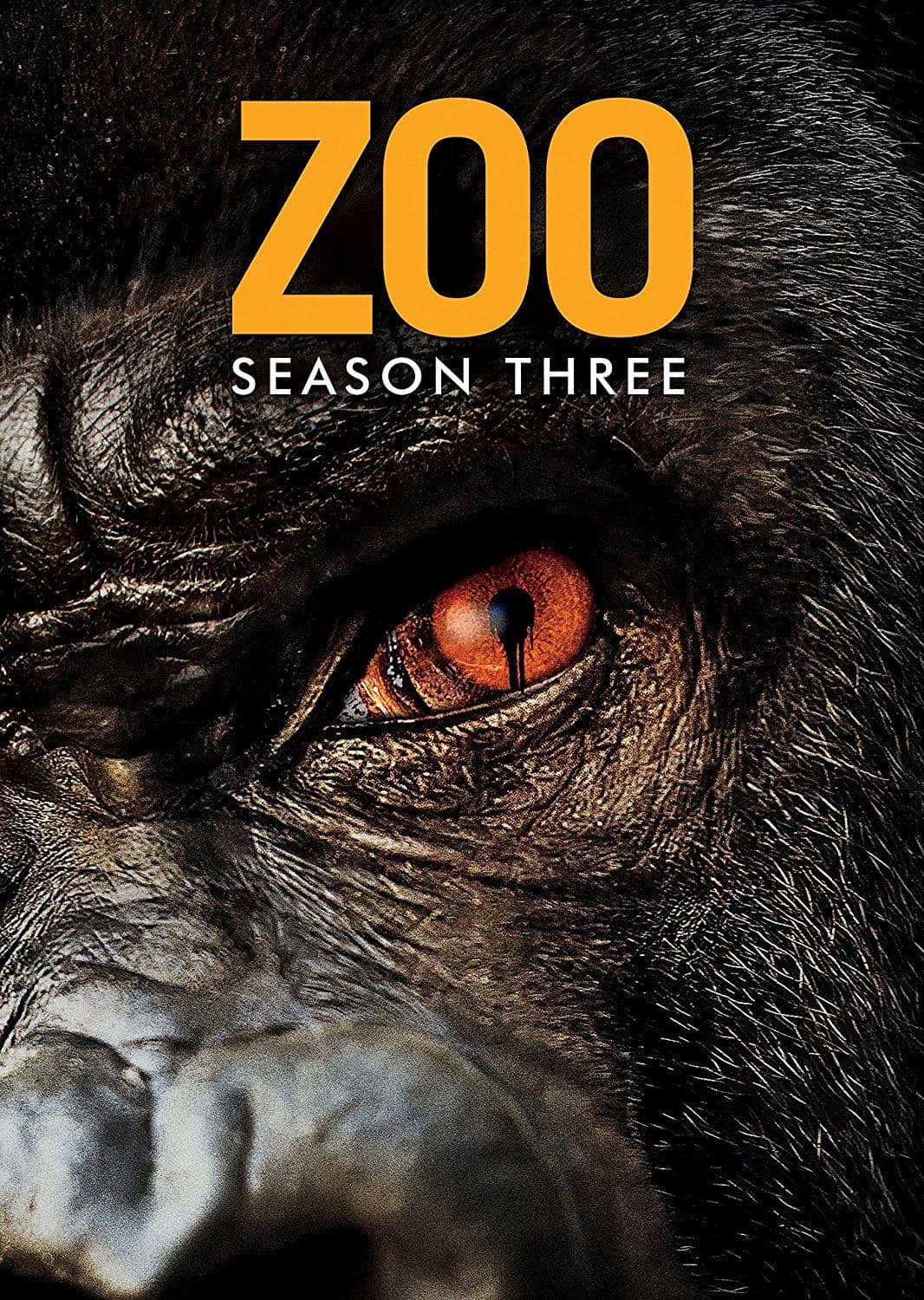 Seat42F and Paramount Home Entertainment have teamed up to give THREE lucky winners a copy of ZOO Season 3 on DVD. For a chance to win send an email to [email protected] and tell us why you want to add ZOO Season 3 to your DVD collection. Only one entry per person. Contest ends December 26th. Winners will be notified on December 27th via email. Open to US Residents Only. No P.O. Boxes.

The year is now 2027 and the world has reached a tipping point. The human population continues to dwindle due to a sterility problem and a devastating threat rises in the form of “the hybrids,” an army of unstoppable lab-made creatures who are hell-bent on destroying mankind. Although the team has become estranged over the past decade, Jackson (Wolk), Jamie (Connolly), Abraham (Anozie), Dariela (Alyssa Diaz) and Logan (Josh Salatin) are forced to overcome their differences and reunite when they learn that Mitch (Burke) is alive. As the planet’s future hangs in the balance, the team must race to stop the hybrids and their creator – a shadowy figure with a startling connection to the team’s past.