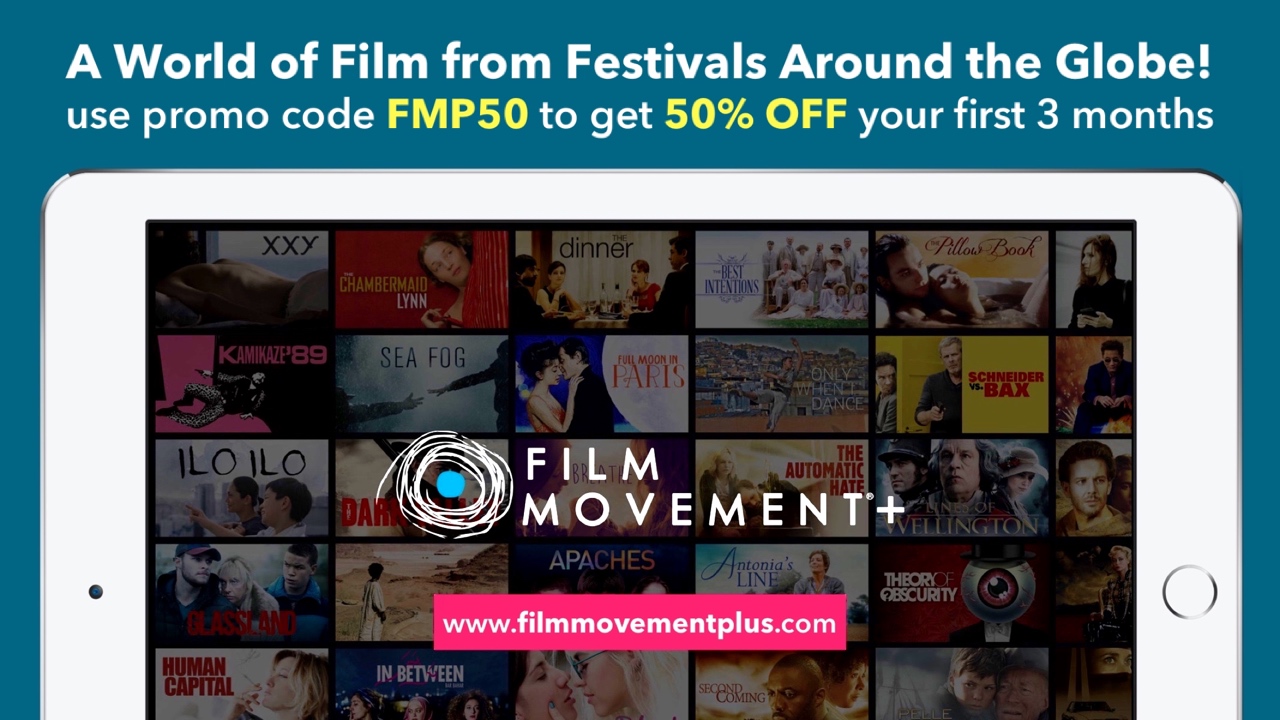 Seat42F and Film Movement have teamed up to give FIVE lucky winners a FILM MOVEMENT PLUS Annual Subscription ($59.99 each). For a chance to win send an email to contest@seat42f.com and tell us your favorite holiday movie. Only one entry per person. Contest ends December 23rd. Winners will be notified on December 24th via email.

For over 15 years, Film Movement has been bringing films to American audiences from around the world, including prizewinners from Cannes, Berlin, Toronto, Locarno, Sundance, SXSW and other major festivals. Stream some of the best independent and world cinema, cult and arthouse classics, documentaries and short films anytime on any device with your subscription. Join the Movement!