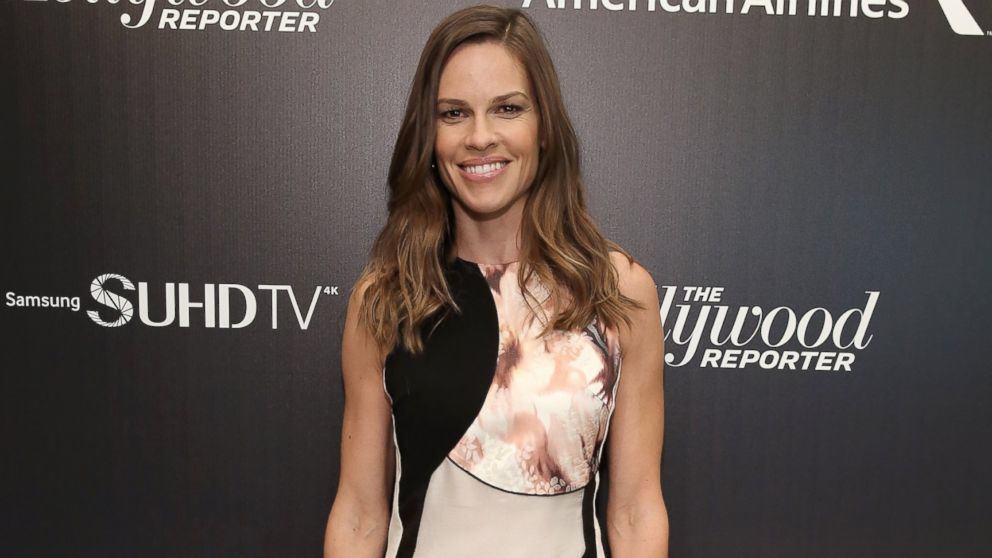 The first installment, about the kidnapping of John Paul Getty III, begins production in June in London and Rome ahead of its premiere on FX in January 2018. Swank joins a cast that includes Emmy® and Golden Globe® winner Donald Sutherland as J. Paul Getty, the great oil man and founder of the Getty family dynasty.

Equal parts family history, dynastic saga and examination of the corrosive power of money, Trust is a story that attempts to unlock the mystery at the heart of every family, rich or poor.

The 10 episode first installment of Trust tells the story of John Paul Getty III, heir to the Getty oil fortune. It is set in 1973, when the young Getty is kidnapped in Rome and his mafia captors are banking on a multi-million dollar ransom. After all, what rich family wouldn’t pay for the return of a loved one? Trust charts the young man’s nightmare ordeal at the hands of kidnappers who cannot understand why nobody seems to want their captive back. The Italian police think it’s a prank and decline to investigate. Paul’s father is lost in a heroin daze in London and refuses to answer the phone. Paul’s grandfather – possibly the richest man in the world – is marooned in a Tudor mansion in the English countryside surrounded by five mistresses and a pet lion. He’s busy. Only Paul’s mother is left to negotiate with increasingly desperate kidnappers. Problem is, she’s broke.

The limited series is being Executive Produced by Danny Boyle, Simon Beaufoy and Christian Colson. Written by Beaufoy and directed by Boyle, the first installment will be produced by FX Productions, Cloud Eight Films, Decibel Films and Snicket Films Limited.

Swank will next be seen in Steven Soderbergh’s Logan Lucky opposite Channing Tatum and Adam Driver, and 55 Steps opposite Helena Bonham Carter and Jeffrey Tambor.

Swank is represented by WME and attorney Jeffrey Bernstein.