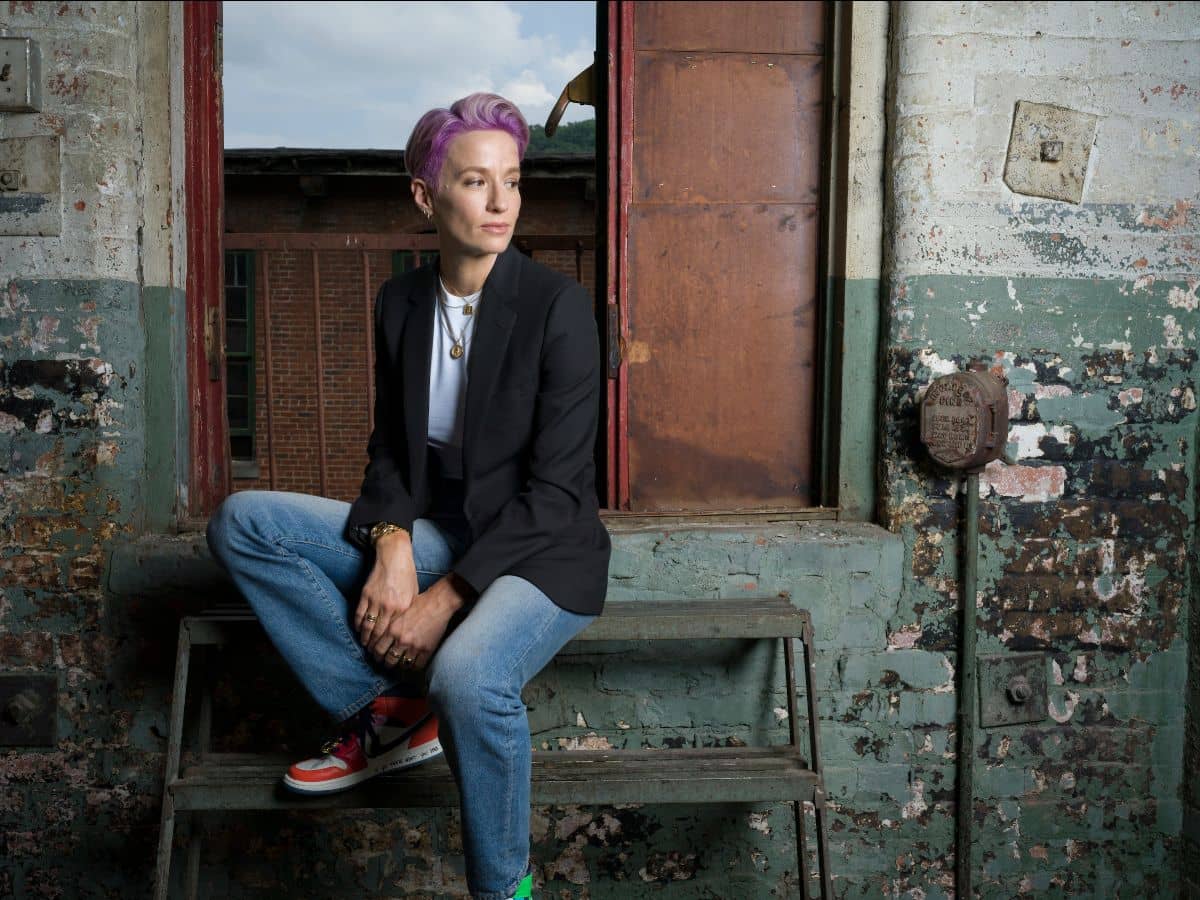 Home to some of the most provocative and engaging programming on television, HBO Sports will air SEEING AMERICA WITH MEGAN RAPINOE, a conversation hosted by trailblazer Megan Rapinoe, women’s soccer’s biggest star, SATURDAY, AUGUST 1 (10:00-10:30 p.m. ET/PT), exclusively on HBO. Flanked by U.S. House of Representatives member Alexandria Ocasio-Cortez (D-NY), Pulitzer Prize-winning journalist Nikole Hannah-Jones, who covers racial injustice for the New York Times, and comedian, television host and two-time Peabody Award winner Hasan Minhaj, Rapinoe will lead a spirited dialogue with these change-makers aiming to help shape the ongoing cultural conversation that has been taking place during this significant time in our country’s history.

SEEING AMERICA WITH MEGAN RAPINOE will be available on HBO and to stream on HBO Max.

“We are grateful Megan Rapinoe would choose HBO as home for this conversation and look forward to more opportunities with her to continue this dialogue,” said Peter Nelson, Executive Vice President, HBO Sports. “Megan is fearless in speaking out on issues. Joined by Rep. Alexandria Ocasio-Cortez, Nikole Hannah-Jones and Hasan Minhaj, this conversation embraces the challenges we collectively face.”

“It is an honor to host a show with a critical conversation between some of America’s most innovative thought leaders,” said Megan Rapinoe. “I am so thankful to HBO for providing such a powerful platform for this important dialogue.”

A long-time member of the accomplished U.S. national women’s soccer team, Rapinoe, 35, has generated international headlines for years through a combination of her talent on the pitch and her dedication to activism. From kneeling during the national anthem in 2016 in support of Colin Kaepernick to her success and unyielding outspokenness throughout the 2019 Women’s World Cup in France, where she was named the tournament’s most outstanding performer as the U.S. captured gold once again, Rapinoe’s ability to galvanize worldwide attention on social, economic and political issues has transformed her into one of the country’s most recognizable and admired advocates for change.

HBO SPORTS
Over the past three decades, HBO Sports has earned a reputation as one of sports television’s most prolific storytellers. From compelling documentaries to unscripted series and reality programming to magazine-style studio shows, HBO Sports has been a trailblazer. The department has earned 11 prestigious George F. Peabody Awards for production excellence in long-form programming and introduced a host of innovations and enhancements to increase subscriber satisfaction. Since 1991, HBO Sports has also earned 138 Sports Emmy® Awards and has been recognized with four duPont-Columbia University awards for excellence in broadcast journalism. The 2019 Sports Emmy® Awards saw HBO win its eighth trophy for “Outstanding Long Sports Documentary” with the groundbreaking presentation “Momentum Generation.”