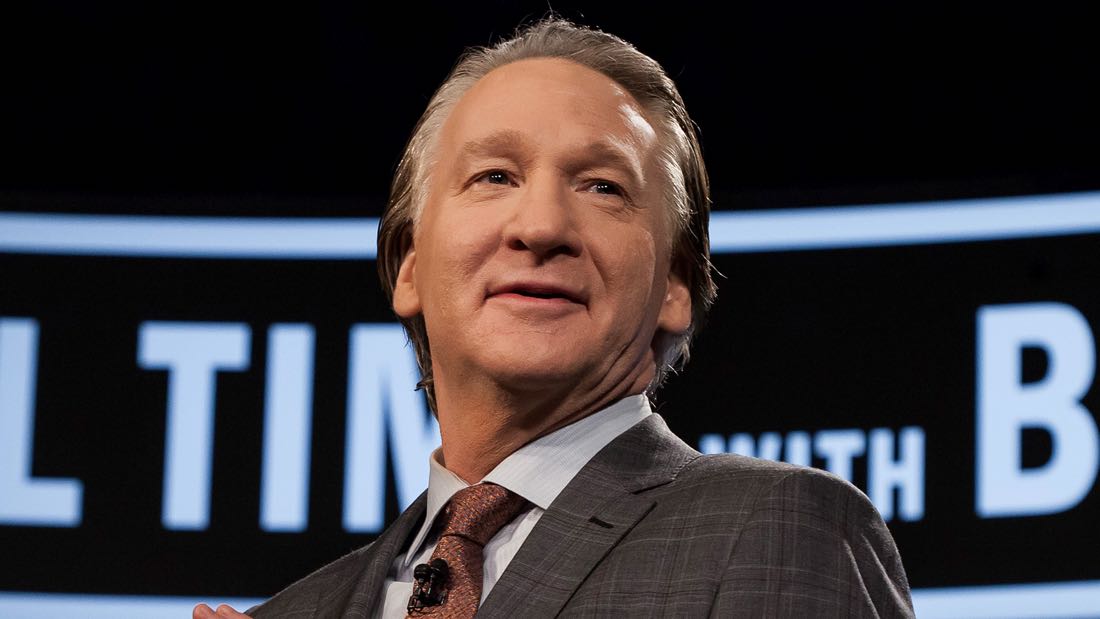 HBO has renewed REAL TIME WITH BILL MAHER through 2018, with season 15 scheduled for 2017, and season 16 scheduled for 2018, it was announced today by Casey Bloys, president, HBO programming. Currently averaging 4.4 million viewers, REAL TIME is enjoying its most-watched season since the show’s 2003 debut season.

“Bill Maher’s fearless and irreverent insights make him an important voice of common sense,” noted Bloys. “We are happy to extend our partnership and continue to provide him with the same uncensored forum that he’s enjoyed on the network since the late ‘80s.”

“As long as Washington keeps serving up crazy, we’ll be there to push it around the plate,” says Maher. “In these turbulent, uncertain times, I can’t think of anything more important than me being on TV.”

Allowing Maher to offer his unique perspective on contemporary issues, REAL TIME includes an opening monologue, roundtable discussions with panelists, and interviews with guests. In addition to its regular weekly show, the show recently expanded its election coverage with special shows during the Republican and Democratic conventions. Four live half-hour editions were presented from Los Angeles, reporting on the Republican convention on Wednesday, July 20 and Thursday, July 21, and the Democratic convention on Wednesday, July 27 and Thursday, July 28.

Maher headlined his first special on the network in 1989 and has starred in ten solo specials to date, including the hour-long presentations “Bill Maher: Live from D.C.,” “Bill Maher…But I’m Not Wrong,” “The Decider” and “I’m Swiss” (both nominated for an Emmy® in the Outstanding Variety, Music or Comedy Special category), “Victory Begins at Home,” “Be More Cynical,” “The Golden Goose Special” and “Stuff That Struck Me Funny,” and two half-hour stand-up specials, plus the specials “30 Seconds Over Washington” and “Comic Relief VI™.” Maher is also an executive producer of the innovative news magazine show “VICE,” which recently concluded its fourth season.