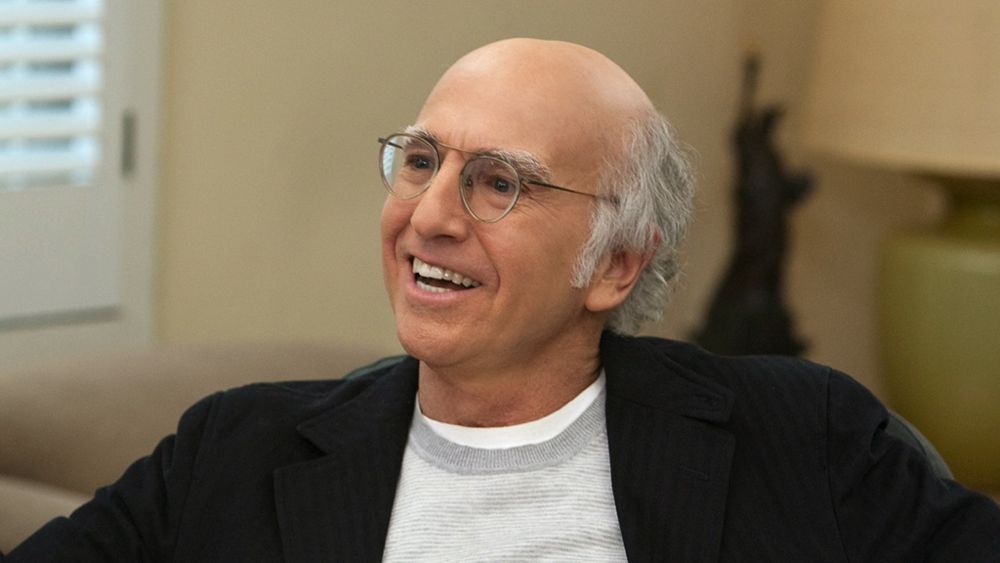 “This past season tapped into the zeitgeist in such an uncomfortably delightful way,” said Gravitt. “Larry is already busy writing, and we can’t wait to see what he has in store.”

Adds Larry David, “Believe me, I’m as upset about this as you are. One day I can only hope that HBO will come to their senses and grant me the cancellation I so richly deserve.”

Originally debuting on HBO in 2001 and presenting 100 episodes to date, CURB YOUR ENTHUSIASM stars “Seinfeld” co-creator David as an over-the-top version of himself in an unsparing but tongue-in-cheek depiction of his fictionalized life. The series’ ten-episode tenth season debuted January 19, 2020 and brought back series veterans including Susie Essman (“Broad City”), Jeff Garlin (“The Goldbergs”), Emmy® nominee Cheryl Hines (“Suburgatory”), Richard Lewis (“Anything But Love”), J.B. Smoove (“The Millers”) and Emmy® winner Ted Danson (“The Good Place”).

The comedy series continues to prove how seemingly trivial details of one’s day-to-day life – a cold cup of coffee, a stained shirt, a missing toothbrush – can precipitate a chain of misfortune to hilarious effect. To keep the narrative spontaneous, the series is shot without a script and cast members are given scene outlines and improvise lines as they go.