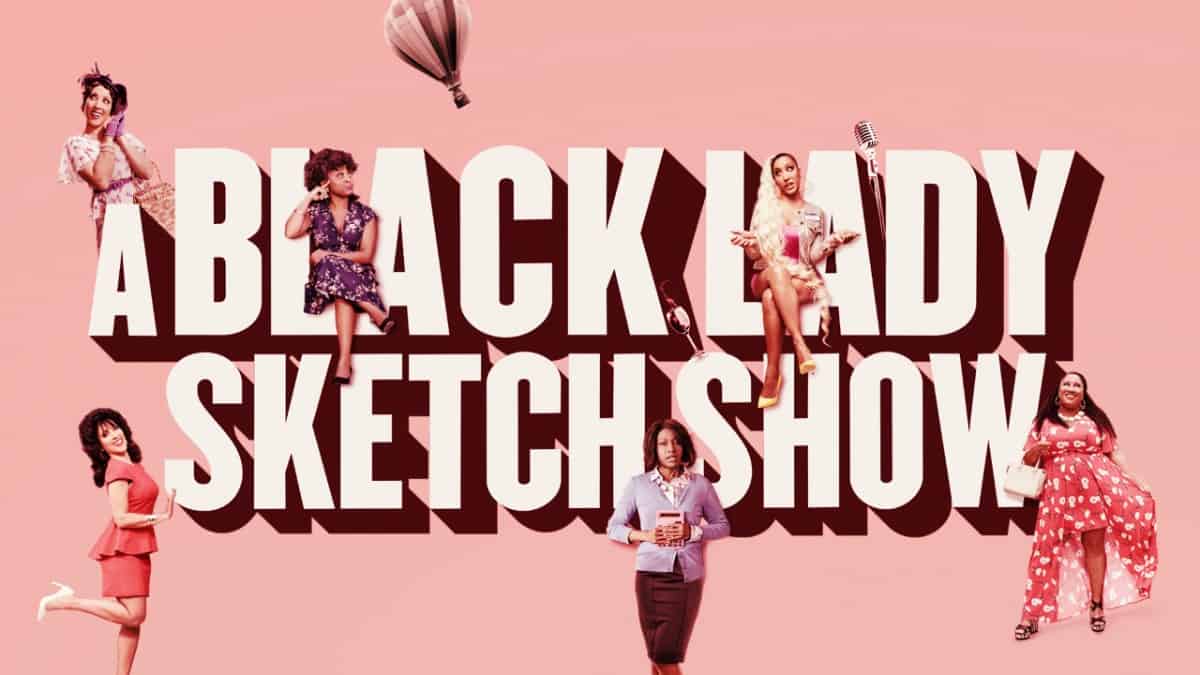 Robin Thede, Creator, Showrunner, Executive Producer, Writer and Star quote: “Making A BLACK LADY SKETCH SHOW is a dream come true and I’m honored to continue our incredible series and wonderful partnership with HBO, Issa Rae, JAX Media and our entire producing team. I can’t wait to push the show even further in Season 3 and to keep delivering the laugh out loud content our audience loves to see! I see this show as a budding comedy institution, where Black women can play fully realized, non-stereotypical characters and I am so grateful for the opportunity to continue to create that space for today’s premiere comedians.”

Season 2 of A BLACK LADY SKETCH SHOW once again featured a core cast of Black women living relatable, hilarious experiences in a magical reality that subverts traditional expectations. The Season 2 finale will air on Friday, May 28. Season 1 and 2 episodes to date are currently available to stream on HBO Max.

New York Times wrote of the second season, “Robin Thede is as dynamic as ever,” while Paste described the series as “refreshing, sharp and funny,” and A.V. Clubpraised the show’s “excellent cast chemistry.”