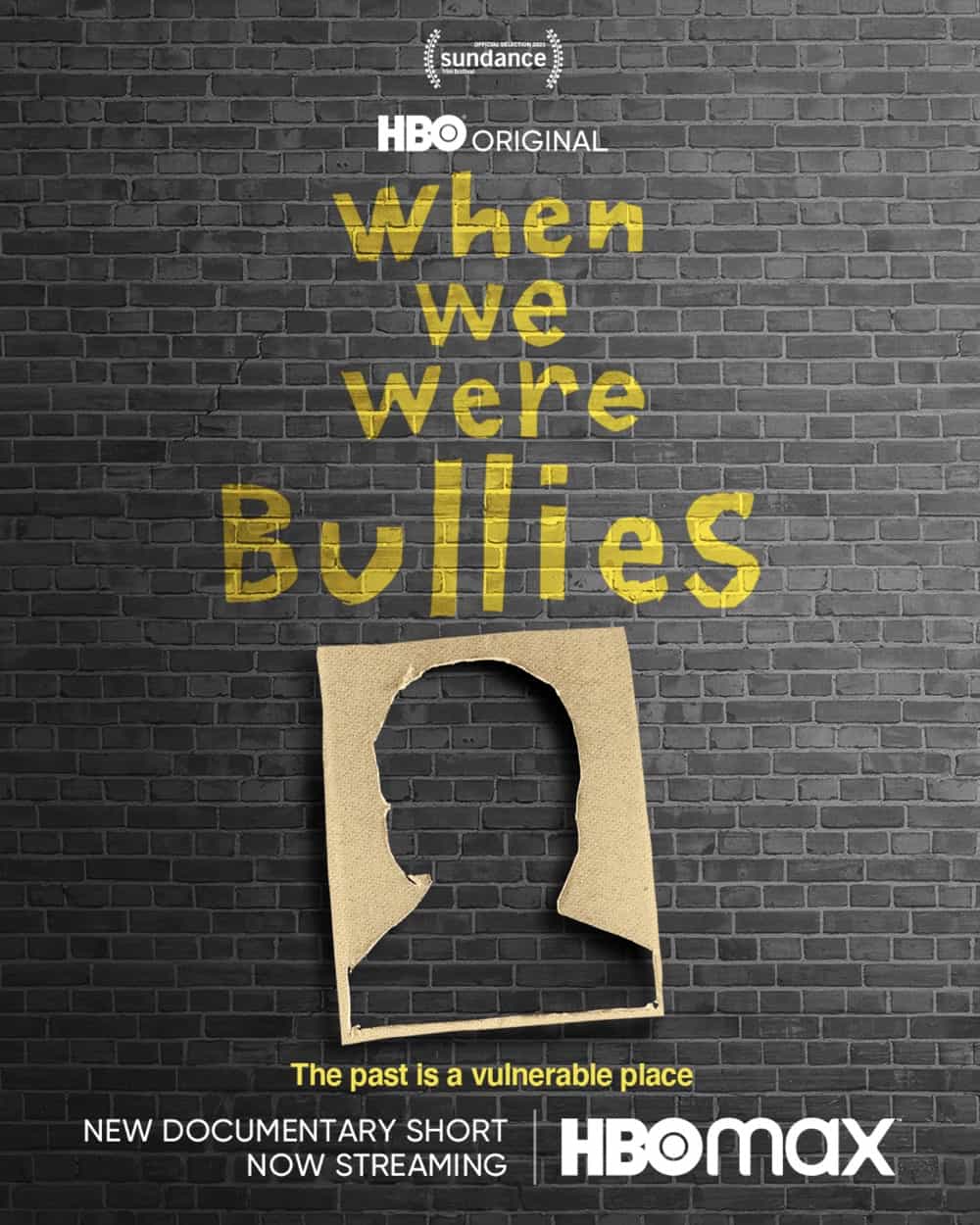 HBO Documentary Films has acquired the Academy Award®-nominated documentary short, WHEN WE WERE BULLIES, from longtime HBO collaborator Jay Rosenblatt (HBO’s “Phantom Limb,” “Human Remains”). The documentary debuts WEDNESDAY, MARCH 30 (9:00-9:35 p.m. ET/PT)on HBO and will be available to stream on HBO Max. WHEN WEWERE BULLIES begins with a mind boggling coincidence from 25 years ago, which ultimately leads filmmaker Jay Rosenblatt to track down his fifth grade class to see what they remember from a bullying incident that occurred 50 years ago.

Weaving together a collage of archival material, found footage, stop-motion animation and interviews with classmates and a teacher from the time, the film is a highly personal look back at a Brooklyn schoolyard incident that had been obscured by the elusive nature of memory but had resonated for decades. In a playful yet poignant reflection, Rosenblatt begins to understand his complicity, his sense of shame and the shared nature of such incidents and their aftermath.

WHEN WE WERE BULLIES Trailer