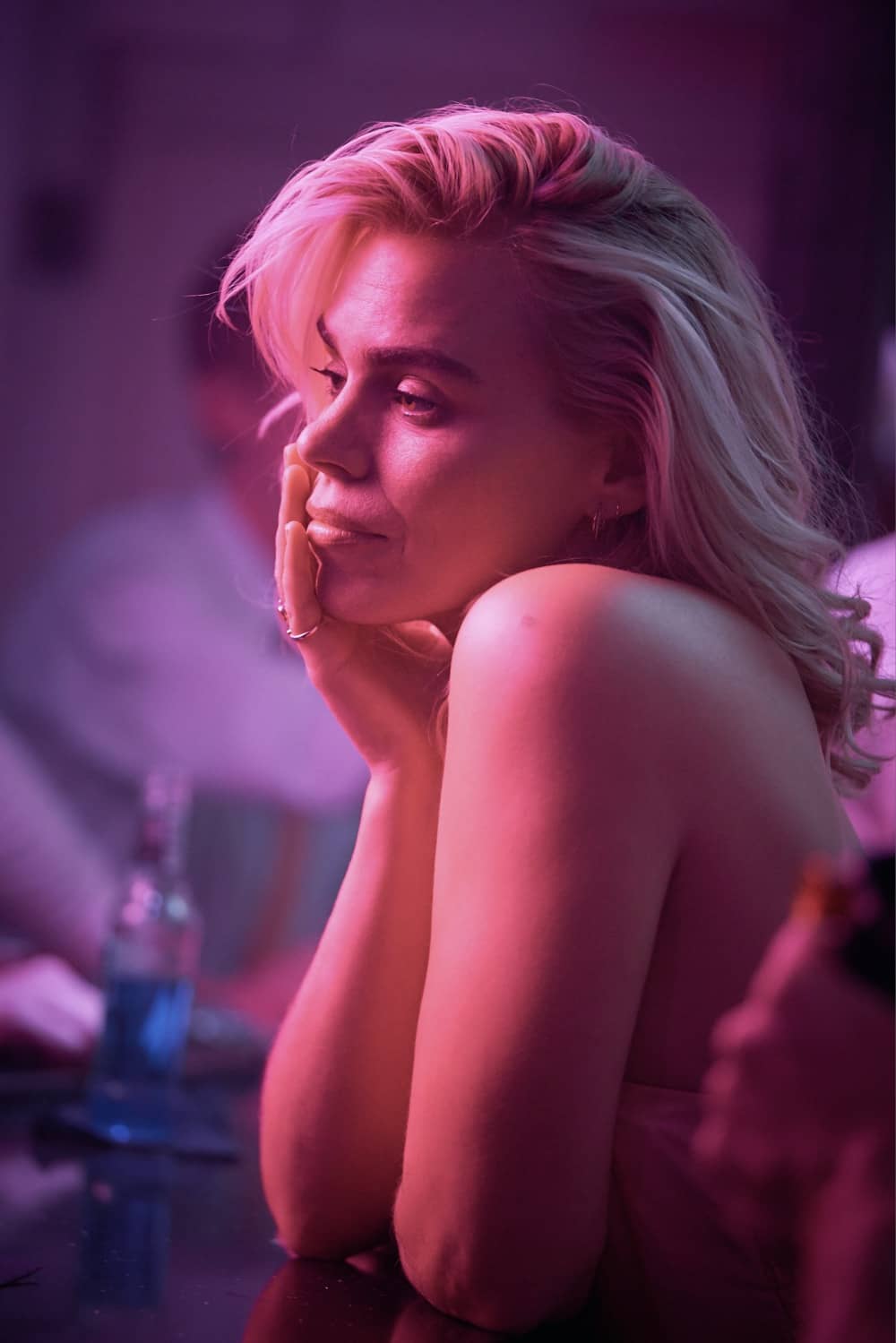 HBO Max announced today that original dramedy I Hate Suzie will stream exclusively in the U.S. on the platform. The series follows an actress whose life is thrown into turmoil when her phone is hacked and extremely compromising photographs of her are leaked.

I Hate Suzie is co-created by BAFTA nominee Billie Piper (Collateral, Doctor Who), who also leads the cast, and by Emmy® winner and critically acclaimed writer of the series Lucy Prebble (Succession, Enron).

I Hate Suzie is a bold, bracing, original dramedy about the moment in life when the mask slips, asking if any of us can survive being well and truly ‘known’. Suzie Pickles (Piper), has her life upended when she is hacked and pictures of her emerge in an extremely compromising position.

The eight-part series shows her unraveling as the event ricochets around every area of her life. Episode by episode, we follow her through the stages of shock, denial, fear, shame, bargaining, guilt, anger and acceptance as Suzie and her best friend and manager Naomi, played by Leila Farzad (Innocent, Twenty Twelve), try to hold her life, career and marriage together.