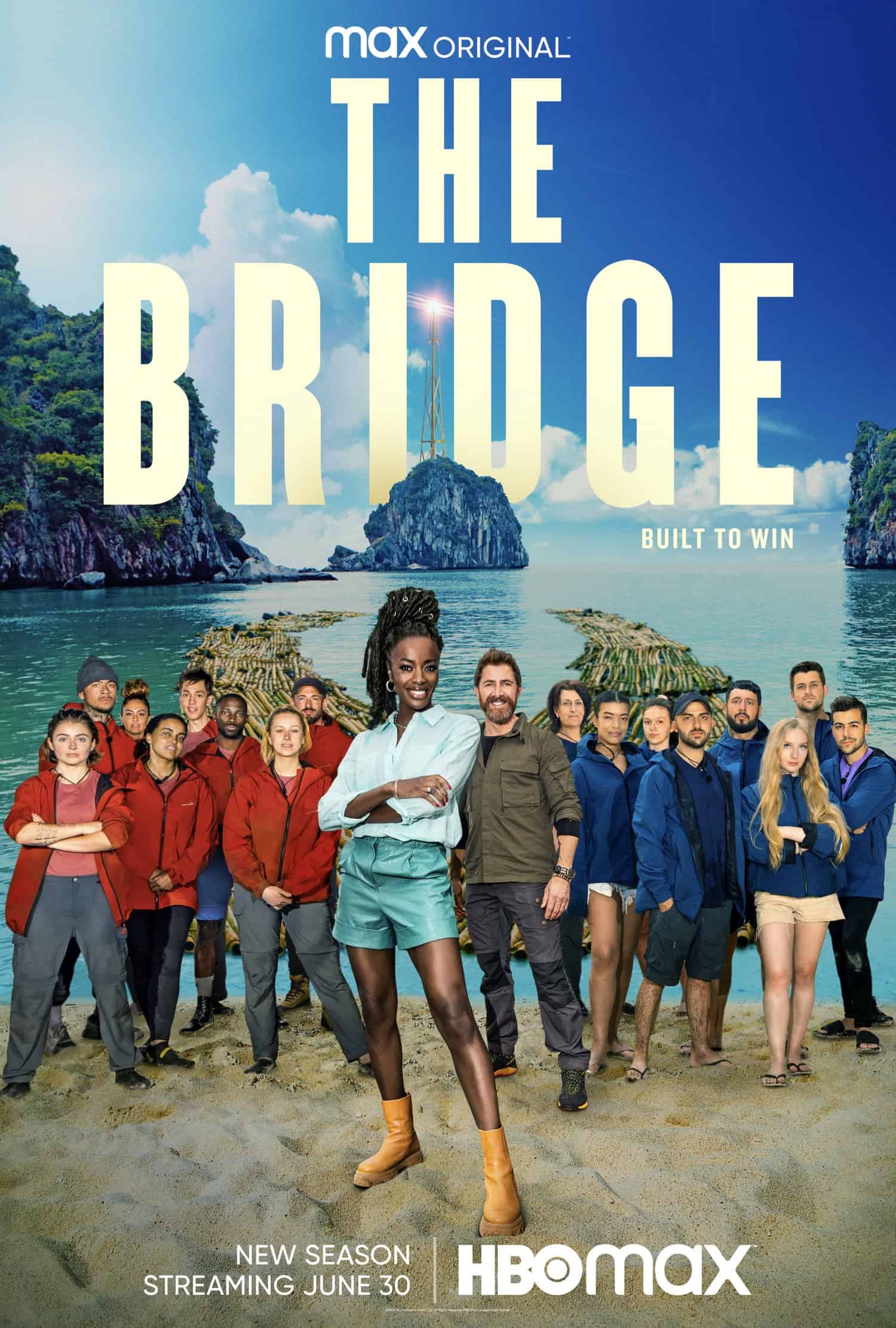 The second season of the reality competition series features not one, but two groups of strangers who set out for a cabin deep within the rainforests of the South China Sea with no knowledge of what challenges they will be taking on – only that a massive cash prize is at stake. But to reach the money, the contestants are given staggeringly few days to construct a roughly 1,000-foot bridge with their bare hands and limited supplies. As the competitors cast aside their egos and differences to tackle this ultimate test of physical and mental endurance, they learn that only one of them can take home the prize. Turbulent and unpredictable, THE BRIDGE is an adrenaline-packed, grueling adventure filled with plenty of mind games and power plays.

Based on the acclaimed Spanish series El Puente, originally produced by Zeppelin (part of Banijay Iberia), THE BRIDGE is an HBO Max Original co-produced with Workerbee, a Banijay company, for Channel 4 in the UK. The series is executive produced by Jon Cahn, Michelle Chappell and Rick Murray.