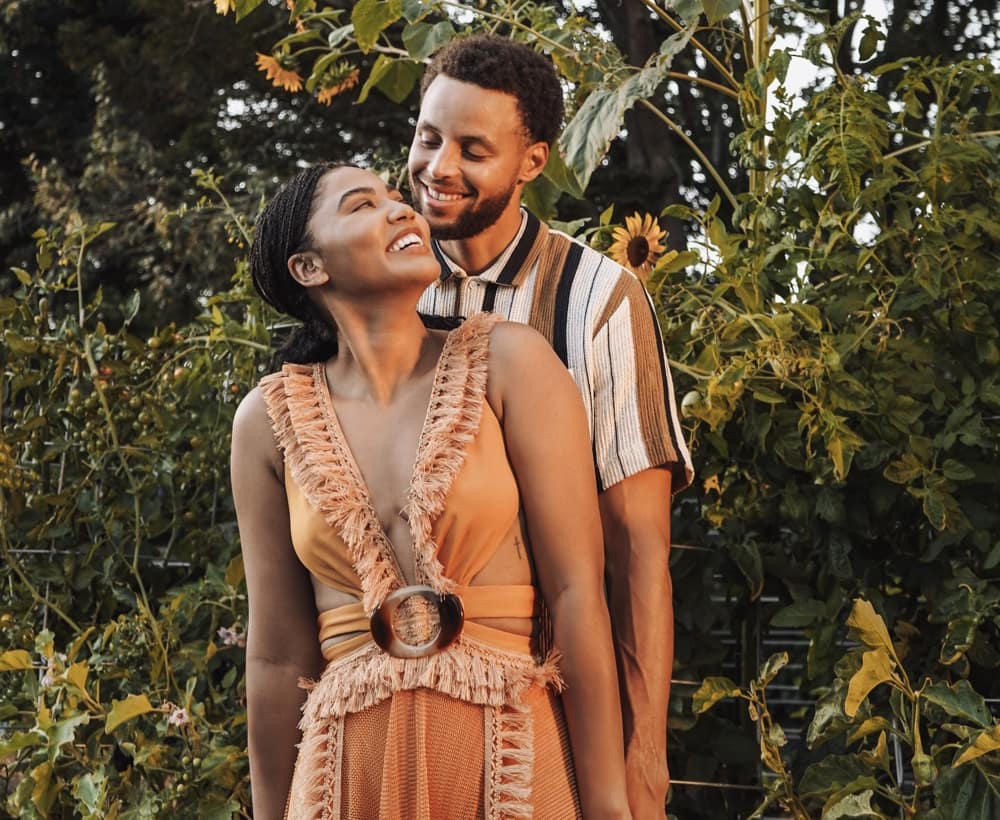 TATTLETALES invites three celebrity couples to join Ayesha and Stephen on an exclusive date night to go head-to-head on uncensored relationship trivia and games, competing to see who knows their partner best. All’s fair in love and war, and as personality quirks and hidden talents are revealed, teams are pushed to their limits with physical challenges. Questions from viewers on the interactive fan question board put couples’ relationships to the test as they compete for a donation to the charity of their choice.

Jayson Dinsmore (President of Alternative Programming and Development, Fremantle) – “Fremantle is home to the world’s largest collection of cherished game show properties. The dynamic Ayesha and Stephen Curry are the perfect duo to bring this hilarious exploration of the trials and tribulations of relationships back to television.”

Ayesha and Stephen Curry: “We are so excited to be a part of bringing this awesome game show back to life,” Stephen Curry says. Ayesha continues, “Our families are huge fans of the original so to be able to host and produce this show together is such a joy. We’re both so busy with life that each episode will be an opportunity to hang out with some iconic power couples, have fun and let loose a bit. We can’t wait!”

About Sweet July Productions: Sweet July Productions is a development and production company committed to empowering a diverse array of storytellers to share positive, inspirational stories surrounding faith, family and food. The company was founded in 2020 by 2x New York Times best-selling author, restaurateur, chef, and philanthropist, Ayesha Curry as the latest addition to her ever-expanding entrepreneurial empire under the Sweet July umbrella. The goal across all Sweet July endeavors is to create uplifting content with representation at the forefront. In addition to the production company, the brand umbrella includes Sweet July Magazine which released its third issue on February 12, the homegoods and self-care product line and a storefront in Oakland, CA. Currently, Sweet July Productions is developing the new Fremantle and HBO Max game show, TattleTales, a reboot of the beloved 1970’s series with Ayesha and her husband serving as the new hosts. Sweet July Productions is also currently in a first-look deal for unscripted television with eOne.

About Fremantle: Fremantle is one of the largest and most successful creators, producers and distributors of scripted and unscripted content in the world. From the Got Talent and Idol franchises to “My Brilliant Friend,” “Family Feud,” “The Young Pope,” “American Gods,” “The Price is Right,” “Neighbours,” “The X Factor” and “Deutschland 83” – Fremantle is behind the world’s most-loved and most-watched shows.

Fremantle produces in excess of 12,000 hours of original programming, rolls out more than 70 formats and airs 400 programs a year worldwide. Fremantle also distributes over 20,000 hours of content in more than 200 territories.

As a world leader in digital and branded entertainment, Fremantle has more than 370 million subscribers across 1,500 social channels and over 100 billion views across all platforms – and is the creator of Facebook’s most viewed video of all time, “The Sacred Riana.”