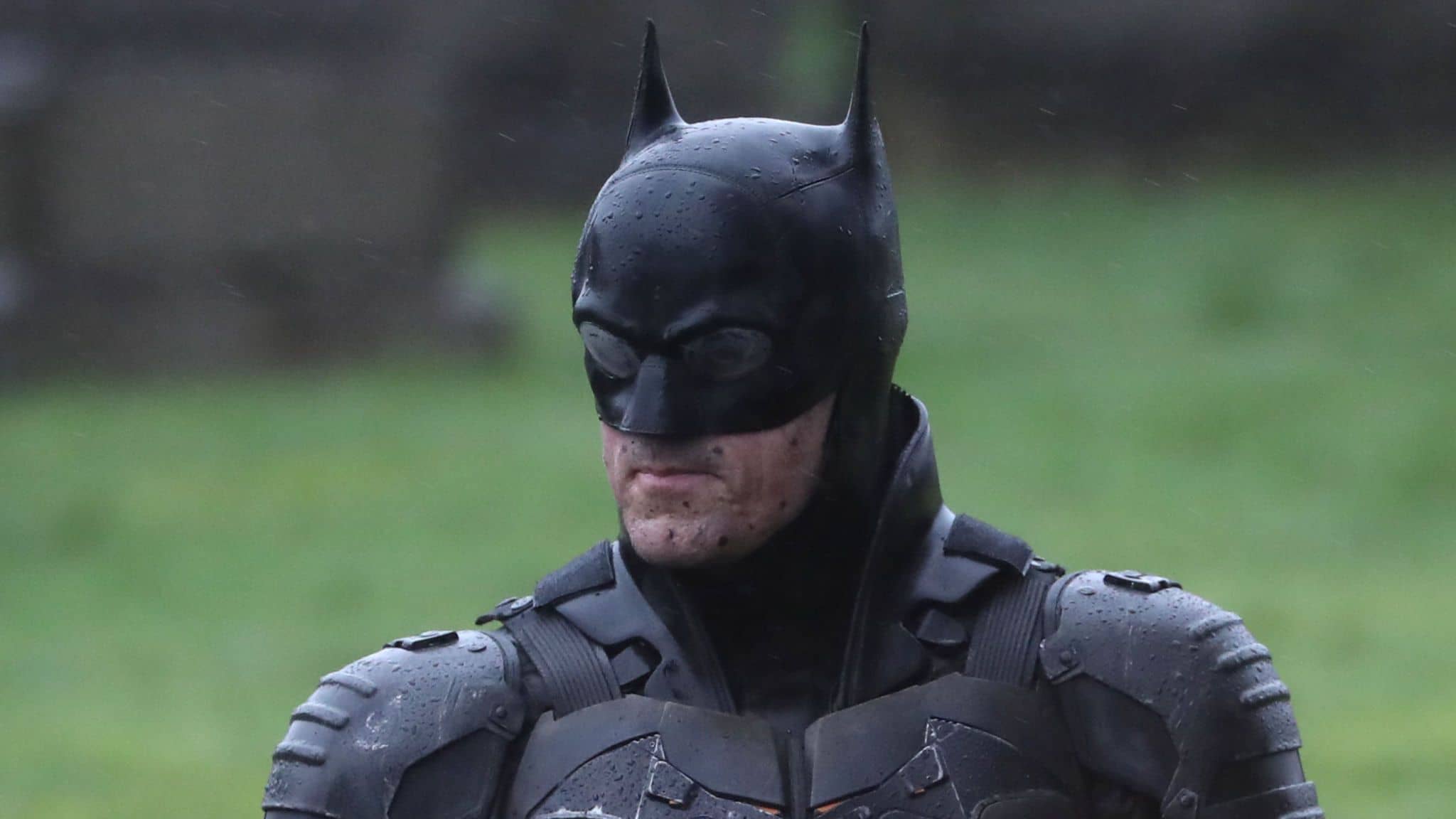 HBO Max announced today that it has given a series commitment to an original DC drama set in the Gotham City police department from The Batman filmmaker Matt Reeves, Boardwalk Empire creator Terence Winter, The Batman producer Dylan Clark, and Warner Bros. Television. The groundbreaking television series to be written by Winter is set in the world Reeves is creating for The Batman feature film and will build upon the motion picture’s examination of the anatomy of corruption in Gotham City, ultimately launching a new Batman universe across multiple platforms. The series provides an unprecedented opportunity to extend the world established in the movie and further explore the myriad of compelling and complex characters of Gotham. This marks the first television project for Reeves under his recently announced overall deal with the Warner Bros. Television Group.

Matt Reeves said, “This is an amazing opportunity, not only to expand the vision of the world I am creating in the film, but to explore it in the kind of depth and detail that only a longform format can afford — and getting to work with the incredibly talented Terence Winter, who has written so insightfully and powerfully about worlds of crime and corruption, is an absolute dream.”

“We are so fortunate to have such great partners in Matt, Dylan, and Terry and unprecedented access to a wealth of IP from our partners at Warner Bros. and DC,” said Sarah Aubrey, head of original content, HBO Max.

“Our collaboration with Warner Bros. and DC allows us to elaborate and grow fan connections across these powerful brands for years to come. This is Batman as most audiences have never seen before and we know fans will want to spend more time in this new world inspired by the film,” added Kevin Reilly, chief content officer, HBO Max, president TNT, TBS, and TruTV.

Reeves’ 6th & Idaho production company will produce the series in association with Warner Bros. Television. Reeves and Emmy® winner/Oscar® nominee Winter (The Sopranos, The Wolf of Wall Street) will executive produce with Clark (Bird Box, Rise, Dawn, and War for Planet of the Apes). The drama, which is based on characters created for DC by Bob Kane with Bill Finger, will also be executive produced by 6th & Idaho’s Daniel Pipski (From Dusk Till Dawn: The Series) and Adam Kassan (Tales from the Loop); Rafi Crohn (Tales from the Loop) will co-executive produce. Warner Bros. International Television Distribution will distribute the series globally.

Reeves is currently at the helm of Warner Bros. Pictures’ The Batman, which will be released in October 2021. He previously co-wrote and directed War for the Planet of the Apes, directed Dawn of the Planet of the Apes, wrote and directed Let Me In, and directed Cloverfield, among other films. Recent 6th & Idaho television series include Amazon Prime Video’s Tales from the Loop, starring Rebecca Hall and Jonathan Pryce; the upcoming Netflix drama Away, starring Hilary Swank; and FOX’s The Passage. Reeves previously co-created (with J.J. Abrams) and executive produced the hit series Felicity, directing the pilot and several additional episodes.

Winter was nominated for 12 Emmy® Awards and won four during his tenure on the landmark HBO drama series The Sopranos, twice for Outstanding Drama Series and twice for Outstanding Writing for a Drama Series. He created the HBO drama Boardwalk Empire, which ran for five seasons and earned Winter two additional Outstanding Drama Series Emmy® nominations. He was nominated for an adapted screenplay Academy Award® for writing the Best Picture–nominated film The Wolf of Wall Street, directed by Martin Scorsese, who had previously helmed the Boardwalk Empire pilot. He and Scorsese subsequently co-created (with Mick Jagger and Rich Cohen) the HBO drama Vinyl.