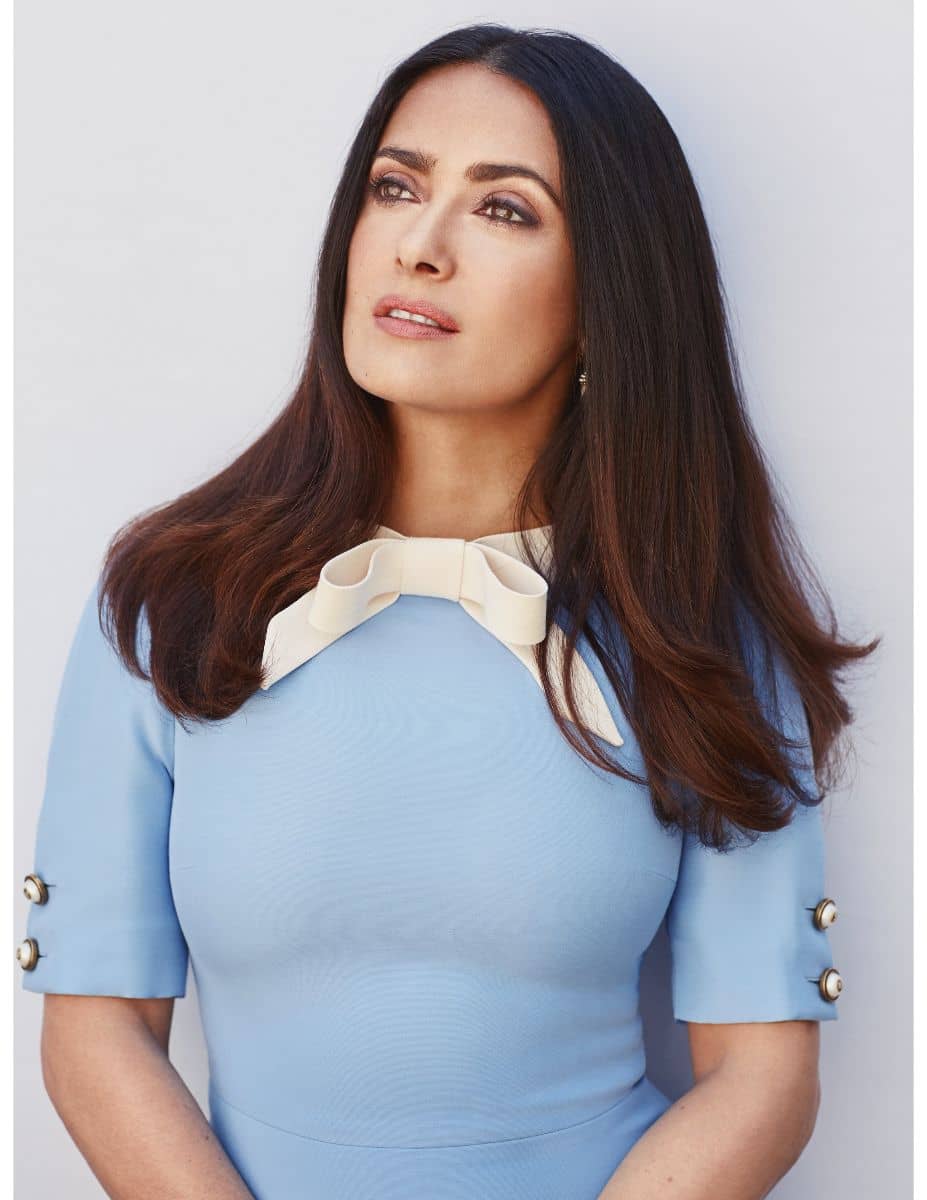 As part of the collaboration, Hayek will first bring projects to HBO Max for potential development. Jose Tamez, President of Ventanarosa, serves as her producing partner and Siobhan Flynn is their Head of Production & Development.

“We are delighted to welcome the exceptionally multitalented powerhouse Salma Hayek and Ventanarosa into the HBO Max family,” said Sarah Aubrey, head of original content, HBO Max. “Ventanarosa has a history of bringing the most lively and rich stories to life and we are eager to hear all of the wonderful ideas that will be borne out of this partnership,” added Joey Chavez, executive vice president of original drama, HBO Max.

“We are thrilled to be joining HBOMAX and Warner Media. Their team of passionate, talented and open-minded executives are a great support in our mission to make high quality global television that explores and celebrates diversity and inclusivity,” said Hayek.

Award winning actress, producer and director Salma Hayek is the CEO and founder of Ventanarosa. Nominated for an Academy Award®, Golden Globe, Screen Actors Guild and a BAFTA Award for her leading role in Julie Taymor’s Frida, she has also appeared in the award-nominated Beatriz at Dinner, As Luck Would Have It, Americano and Lonely Hearts. Behind the camera, she has won an Emmy® for Best Direction of a Family Movie for the TV film The Maldonado Miracle and a Golden Globe for Best Musical or Comedy TV Series for her work as a producer of Ugly Betty. Other producing credits include the recently announced Santa Evita at Fox Latin America, Annie Award nominated film The Prophet, Netflix’s Monarca, This Is Cristina, Septembers of Shiraz, and In the Time of the Butterflies. Other past acting credits include The Roads Not Taken, Like A Boss, The Hitman’s Bodyguard, How to Be a Latin Lover, Tale of Tales, Emmy winning 30 Rock, Americano, Academy® Award nominated Across the Universe, Academy Award® winning Traffic, and Desperado. Hayek will next appear in in Marvel’s The Eternals, Lionsgate’s The Hitman’s Wife’s Bodyguard and Amazon’s Bliss.

José ‘Pepe’ Tamez serves as President of Ventanarosa. Over the last 20 years, José and Salma have worked together on films such as Frida (six Academy Awards® nominations), Kahlil Gibran’s The Prophet (Annie Awards nomination for Best Animated Film), and Beatriz at Dinner. Together, they produced the Emmy®, Golden Globe and Peabody Award winning TV show Ugly Betty, as well as the TV movie In The Time Of The Butterflies.

Hayek is represented by CAA, Management 360, and Edelstein, Laird & Sobel.