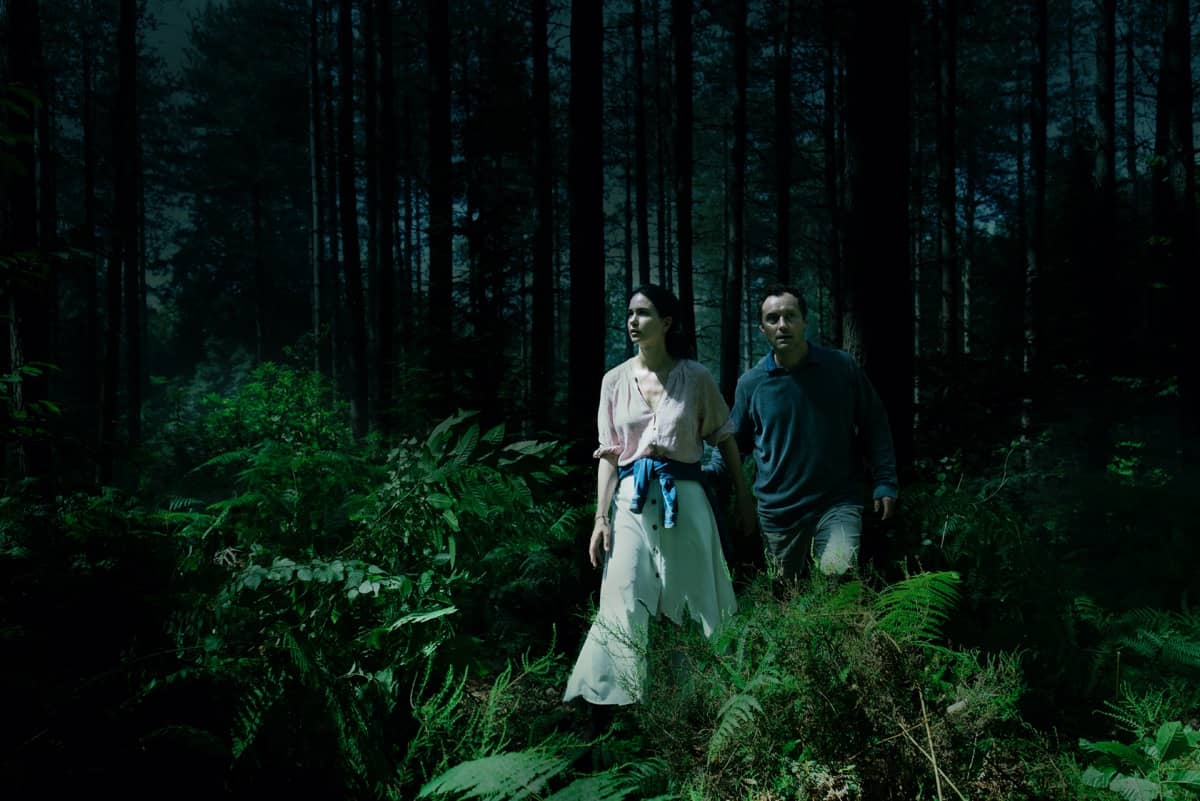 The limited series will be available on HBO and to stream on HBO Max.

Told over the first three episodes, “Summer” stars Jude Law (HBO’s “The New Pope”) as Sam, a man who is drawn to a mysterious island off the British coast where he encounters a group of islanders set on preserving their traditions at any cost. Isolated from the mainland, Sam is unable to leave the idyllic and dangerously enchanting world he has discovered, where the secretive rituals of its inhabitants bring him to grapple with experiences of loss and trauma hidden in his past through the distorted lens of the present. As boundaries between fantasy and reality fragment, his quest to unlock the truth leads the islanders to reveal a shocking secret. “Summer” is written by Dennis Kelly and directed by Marc Munden.