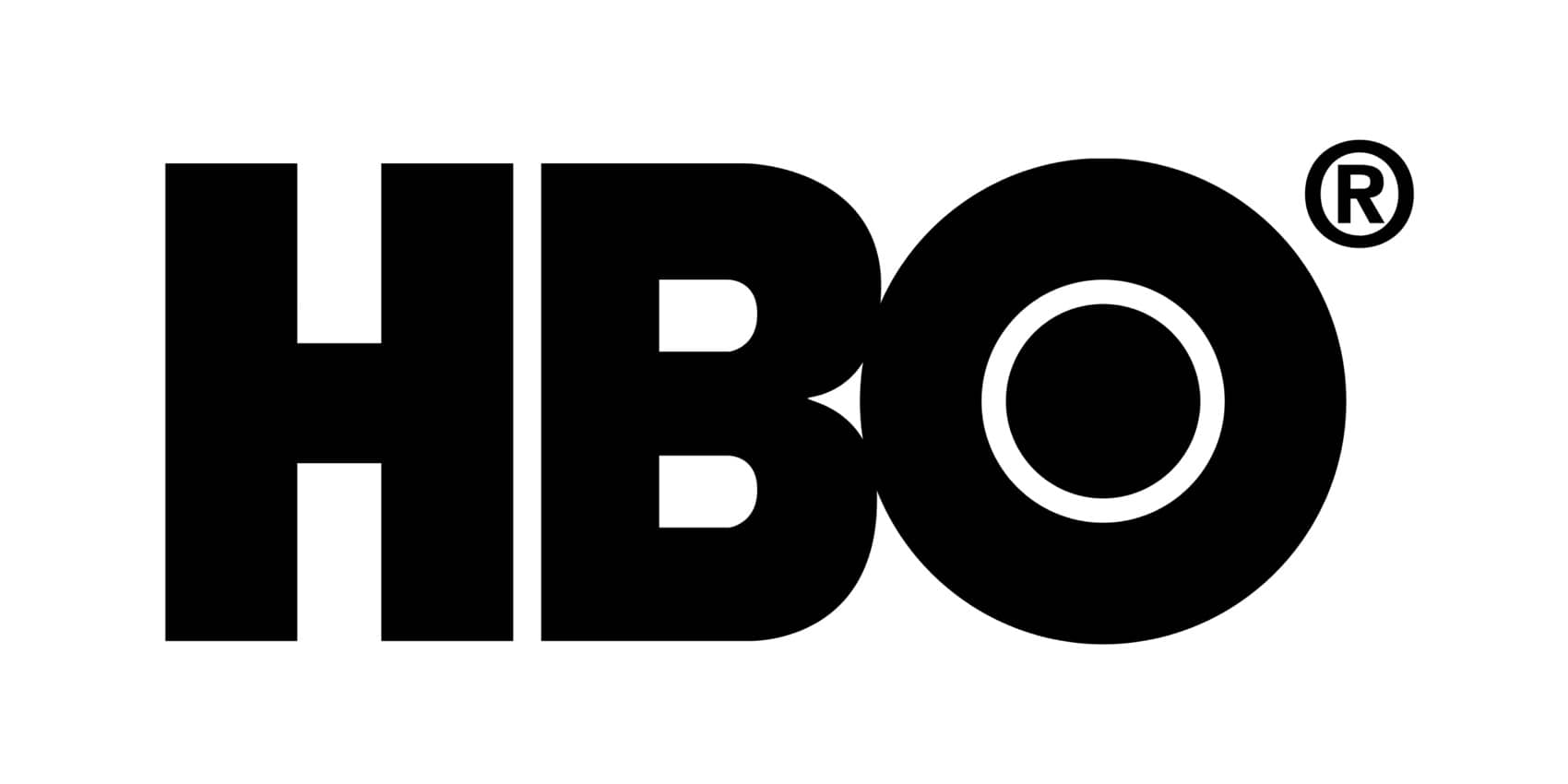 The documentary series will be available on HBO and to stream on HBO Max.

THE VOW follows a range of people who joined the self-improvement group, NXIVM. The organization has been under siege, with various charges including sex trafficking and racketeering conspiracy brought against its highest members – most notably founder Keith Raniere, who was convicted in June 2019 and is currently awaiting sentencing. The series takes a deep, nuanced look at the experiences of a number of people deeply involved in NXIVM over the course of several years.

Amidst claims by NXIVM participants of both profound transformation and devastating abuse, the series, like Noujaim and Amer’s previous films, seeks to reveal the issues behind the headlines and explore the emotional toll of unfolding events on these individuals.