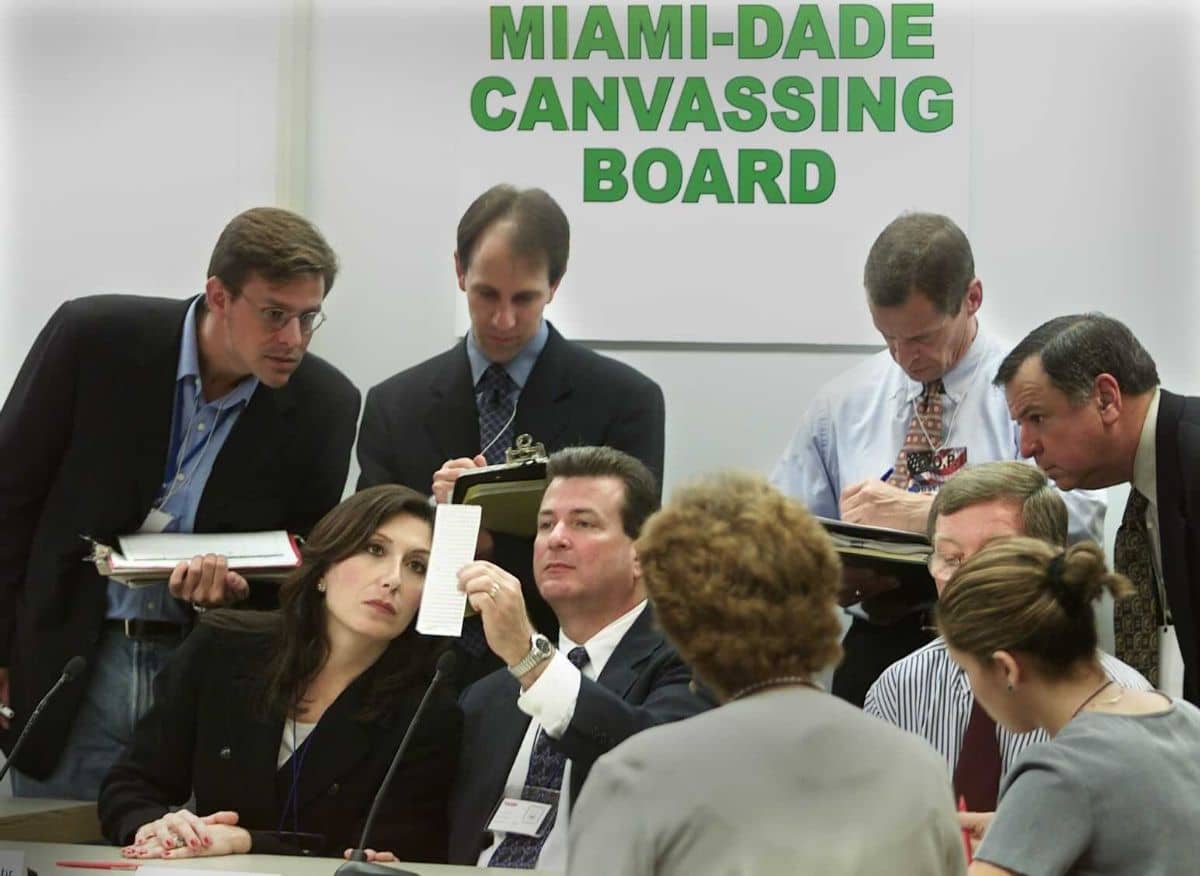 The documentary will be available on HBO and to stream on HBO Max.

537 VOTES details how the international custody battle over six-year old Elian Gonzalez triggered a political earthquake in Miami-Dade County in 2000, swaying the outcome of the presidential election. After election day, with the margin of victory hinged on Florida, George W. Bush won the presidency by a mere 537 votes. With humor, verve and new insights, the documentary exposes the key players who contributed to the chaos in the contested Florida county, including interviews from insiders and political operatives at the time such as Roger Stone, Joe Geller, Chairman of the Miami-Dade County Democratic Party, and Al Cárdenas, Chairman of the Florida Republican Party.

“Usually, important movies that people need to see can feel like medicine, but Billy and Alfred are simply incapable of being anything but entertaining and funny,” said executive producer Adam McKay. “When we heard they were making a film with a uniquely Miami perspective on the 2000 recount, we really wanted to support it in any way possible.”

“The Miami of today is the America of tomorrow,” says director Billy Corben. “That’s why this is such a timely and relevant story and there are no better partners to tell it with than Adam McKay and HBO.”

ABOUT HYPEROBJECT INDUSTRIES
Hyperobject Industries is a multi-platform production company from Academy-Award winning writer-director-producer Adam McKay. The company’s name is a shout-out to environmental philosopher Timothy Morton’s use of the term ‘hyperobject’ and his belief that humankind needs to re-evaluate its relationship with nature as a whole. The team includes McKay’s longtime producer Kevin Messick and producers Betsy Koch and Todd Schulman. Hyperobject Industries’ focus is wide ranging from comedies, dramas, horror, documentaries and documentaries-series as well as politically charged and challenging subjects with which McKay has become synonymous. Hyperobject Industries has also teamed with Adam Davidson, Laura Mayer and Sony Music Entertainment’s Three Uncanny Four Productions to develop original podcasts. McKay’s upcoming film projects includes “Don’t Look Up” for Netflix, starring Jennifer Lawrence. “Don’t Look Up” tells the story of two low-level astronomers who must go on a giant media tour to warn mankind of an approaching asteroid that will destroy Earth.