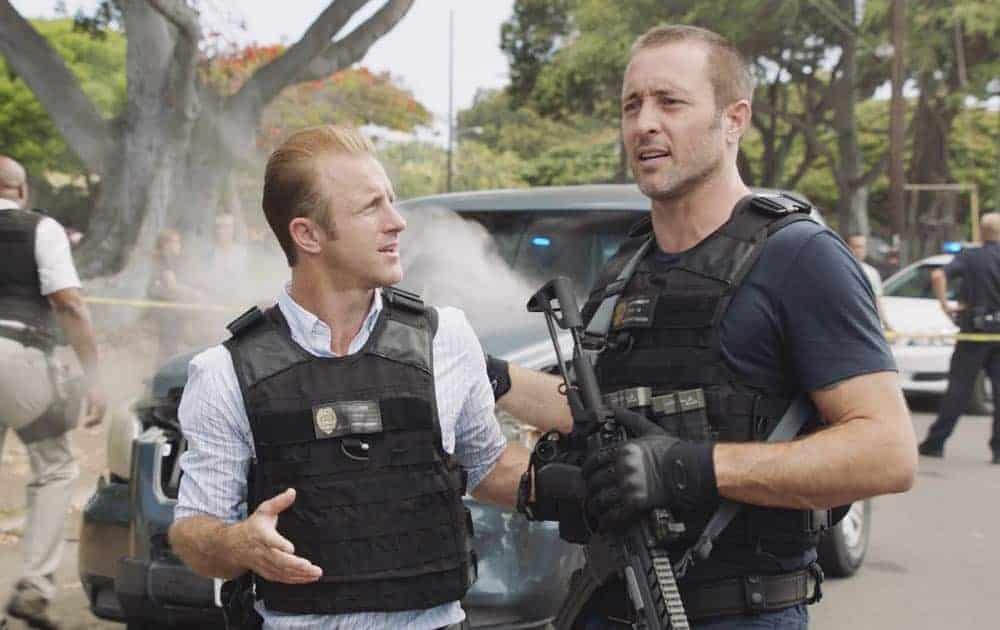 HAWAII FIVE-0 Season 9 Episode 2 Photos – “Ke kanaka i ha’ule mai ka lewa mai” – When a vacationing dad on a flight to Honolulu is kidnapped and force to parachute mid-flight, Danny, Tani and Junior track him through the jungle to discover that he may not be who he seems. Also, McGarrett is threatened with a secret from his past, on HAWAII FIVE-0, Friday, Oct. 5 (9:00-10:00 PM, ET/PT) on the CBS Television Network.