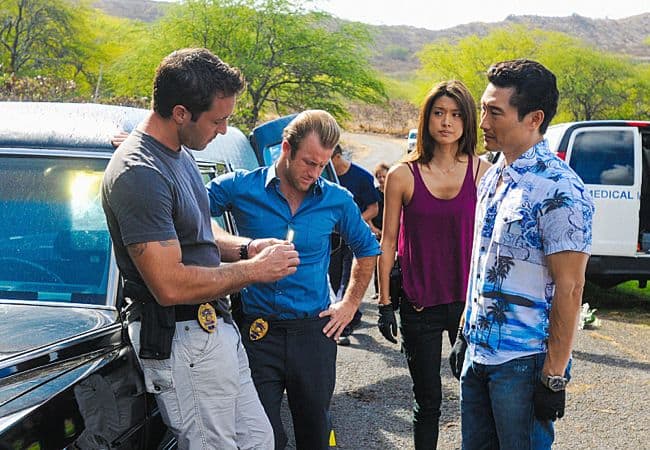 HAWAII FIVE 0 Season 3 Episode 15 Hookman Promo : “Hookman” – Five-0 investigates when a mysterious man targets select police officers for revenge and McGarrett is the next on his hit list, on HAWAII FIVE-0, Monday, Feb. 4 (10:00-11:00 PM, ET/PT) on the CBS Television Network.