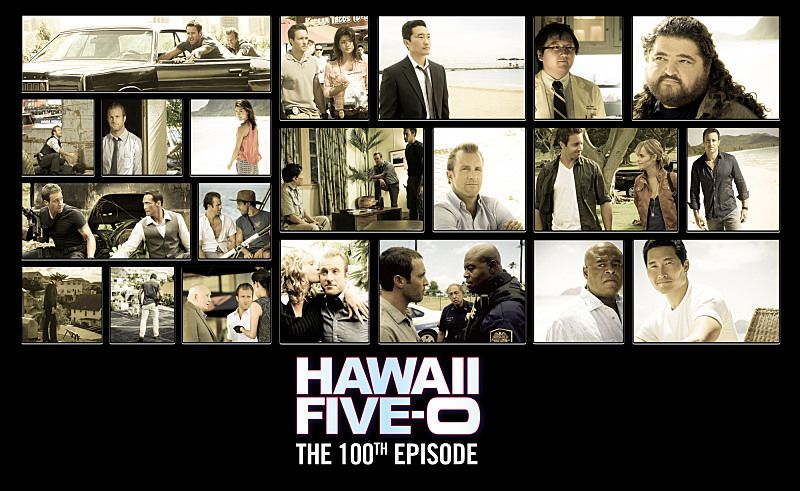 Through the past five years, HAWAII FIVE-0 has often honored the original “Hawaii Five-O” series with references to its predecessor hidden within the episodes.  In celebration of the 100th episode that airs Friday, Nov. 7 (9:00-10:00 PM, ET/PT), following is a list of those nods to the legendary original series hidden within the current one.