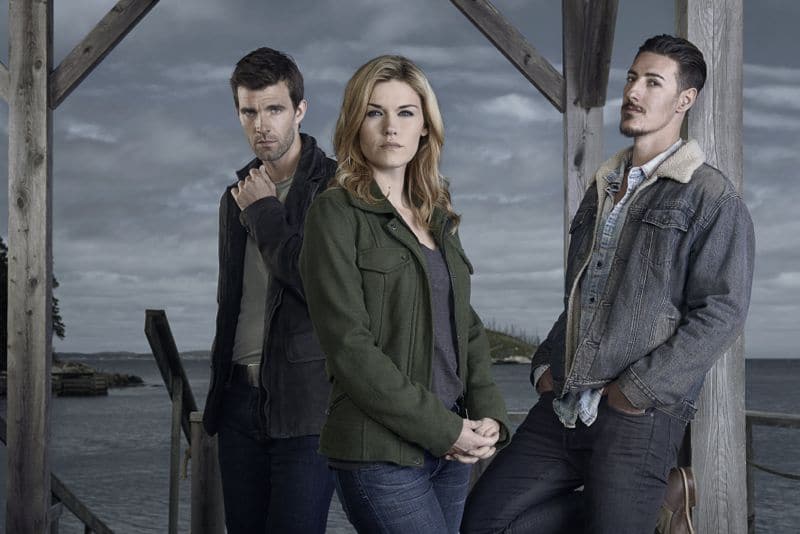 Seat42f and Entertainment One have teamed up to give THREE lucky winners a $10 iTunes Gift Card to buy new episodes of HAVEN. For a chance to win leave a comment below telling us why you want to add HAVEN to your Digital collection. Only one entry per person. Contest ends October 20th. Winners will be notified on October 21st via email so make sure to use a valid email address when you post your comment. You can also enter by emailing havencontest@seat42f.com

In the action-packed second half of Season 5, the town of Haven has been cut off from the rest of the world by a mysterious fog – and hometown heroes Audrey (Emily Rose), Nathan (Lucas Bryant), Duke (Eric Balfour) and Dwight (Adam Copeland) are faced with challenges unlike any they’ve experienced before. As events in Haven sprints towards a cataclysmic showdown, tensions rise, allegiances shift and – in a harrowing closing chapter – the mystery of “Croatoan” is finally revealed.

Episodes of the series will air regularly Thursdays at 10/9c through the December 17 finale, and

returning guest stars include fan favorites Kris Lemche as paranormal investigator Seth Byrne, Steve Lund as the Colorado Kid, and Jay Reso (aka WWE Superstar Christian) as McHugh, one of Dwight’s childhood friends. Also joining the cast this season is William Shatner, in a recurring role as a pivotal character with the potential to forever impact the fate of Haven.

Based on the novella The Colorado Kid from renowned author Stephen King, HAVEN follows former FBI agent Audrey Parker, who becomes a cop in the small town of Haven, Maine, and soon discovers the town’s many secrets, which also hold the key to unlocking the mysteries of her lost past.

From leading independent studio eOne, HAVEN is co-commissioned by Shaw Media in Canada and globally via Universal Networks International (UNI).

Also, make sure to check out this link http://havenherald.tumblr.com/catchup for a personalized social media video (powered by Facebook), adding you into the mythology of the show. 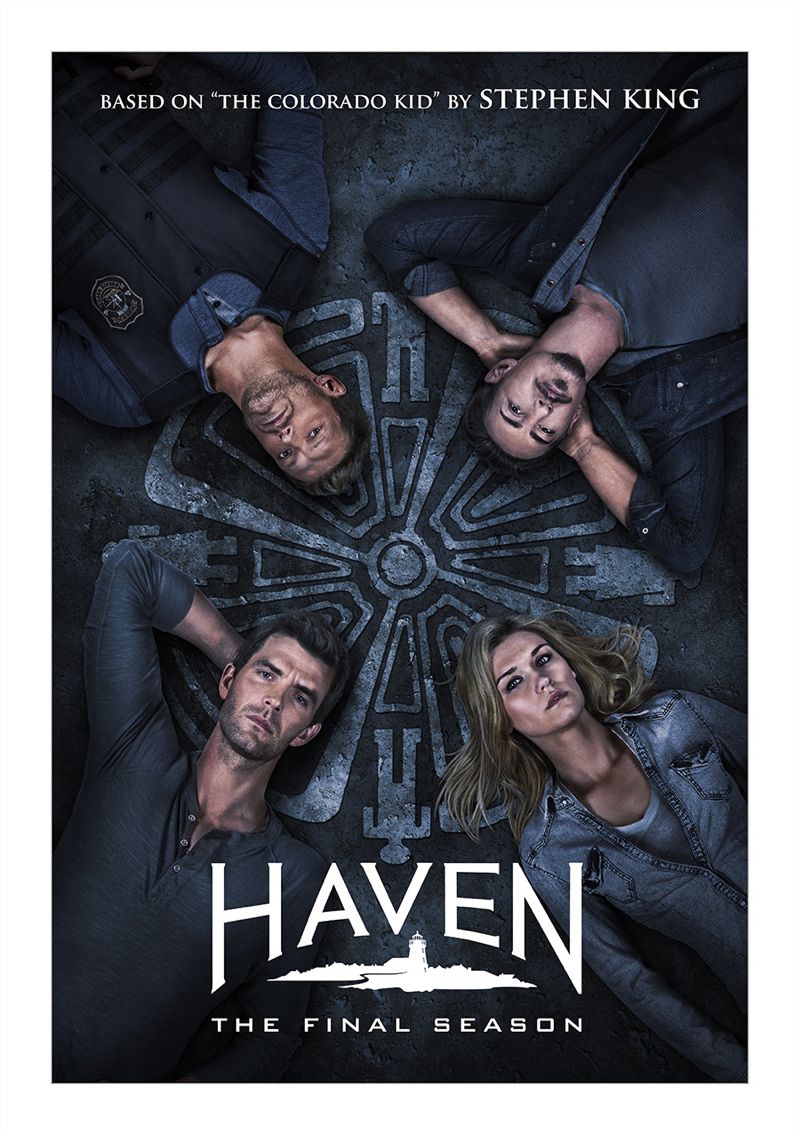