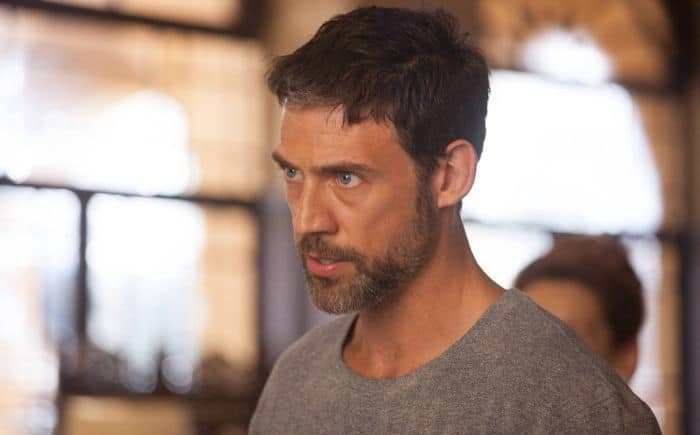 FX has ordered a third season of Tyrant, the drama from Emmy® and Golden Globe® Award-winning Executive Producer Howard Gordon, it was announced today by Eric Schrier and Nick Grad, Presidents of Original Programming, FX Networks and FX Productions. Tyrant recently completed its thrilling second season. The 10-episode third season will air in 2016.

“Tyrant’s second season took the show to a new level thanks to the skill and direction of Howard, Chris and Glenn and their creative team, the exceptional cast and a story steeped in family, loyalty and intrigue,” Schrier said. “We look forward to the next chapter and a sensational third season of Tyrant.”

Tyrant is the story of an unassuming American family drawn into the inner workings of a turbulent Middle Eastern nation.  Bassam “Barry” Al-Fayeed (Adam Rayner), the youngest son of a war-torn country’s controversial dictator, returns to his homeland after a self-imposed 20-year exile in America, only to be forced back into the treacherous familial and national politics of his youth.  When his brother, Jamal (Ashraf Barhom), assumes the presidency, Barry becomes a powerful force within the government, fueled by visions of bringing humanitarian freedoms to his homeland.  Upon realizing that Jamal lacks any sense of justice or morality, Barry colluded with members of the U.S. government on a failed attempt at overthrowing his tyrannical reign and was arrested on charges of treason.  Having been betrayed by the West, Jamal now sets his sights on the East, developing an alliance with China that he hopes will make Abuddin a global power.  But Barry continues to be a thorn in Jamal’s side, becoming a symbol of freedom for the increasingly vocal insurgency.