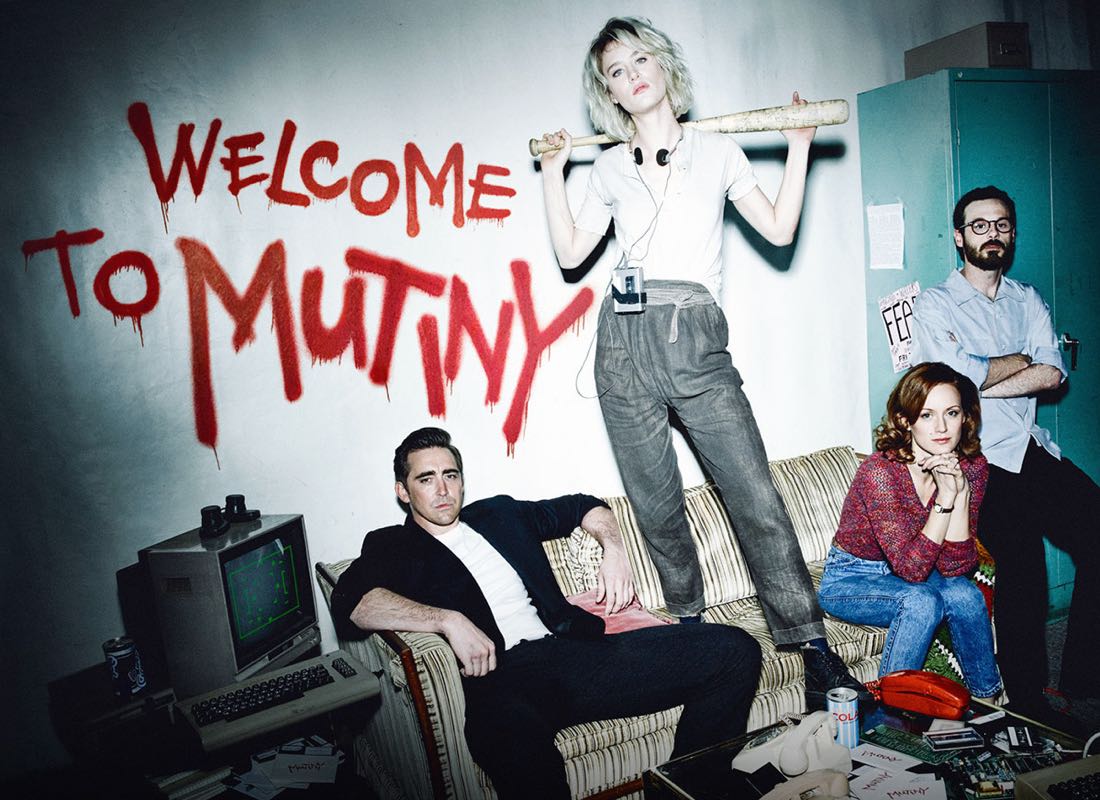 Seat42f and Anchor Bay Entertainment have teamed up to give TWO lucky winners a copy of HALT AND CATCH FIRE Season 2 on DVD. For a chance to win leave a comment below telling us why you want to add HALT AND CATCH FIRE Season 2 to your DVD collection. Only one entry per person. Contest ends August 23rd. Winners will be notified on August 24th via email so make sure to use a valid email address when you post your comment.

The sophomore season of AMC’s hit tech-centered drama “Halt and Catch Fire” hits the ground running. It’s March 1985. More than a year has passed since Joe MacMillan (Lee Pace) set fire to a truck full of Cardiff Giant PCs, the last in a long string of destructive acts that burned the people that made the machine possible: Gordon Clark (Scoot McNairy), Donna Clark (Kerry Bishé), Cameron Howe (Mackenzie Davis) and John Bosworth (Toby Huss). The Giant is about to go the way of the dinosaur, like any number of personal computers to enter the market in the wake of IBM. The lesson is harsh but clear: in history, only the truly disruptive ideas are destined to matter. Season two of “Halt and Catch Fire” thrives on the spirit of innovation and takes on world-changing scenarios, no matter the risk.

“Halt and Catch Fire: The Complete Second Season” has a suggested retail price $49.98, and includes a 3-disc set, containing all 10 episodes including bonus features that will give you a behind the scenes look of this compelling series.