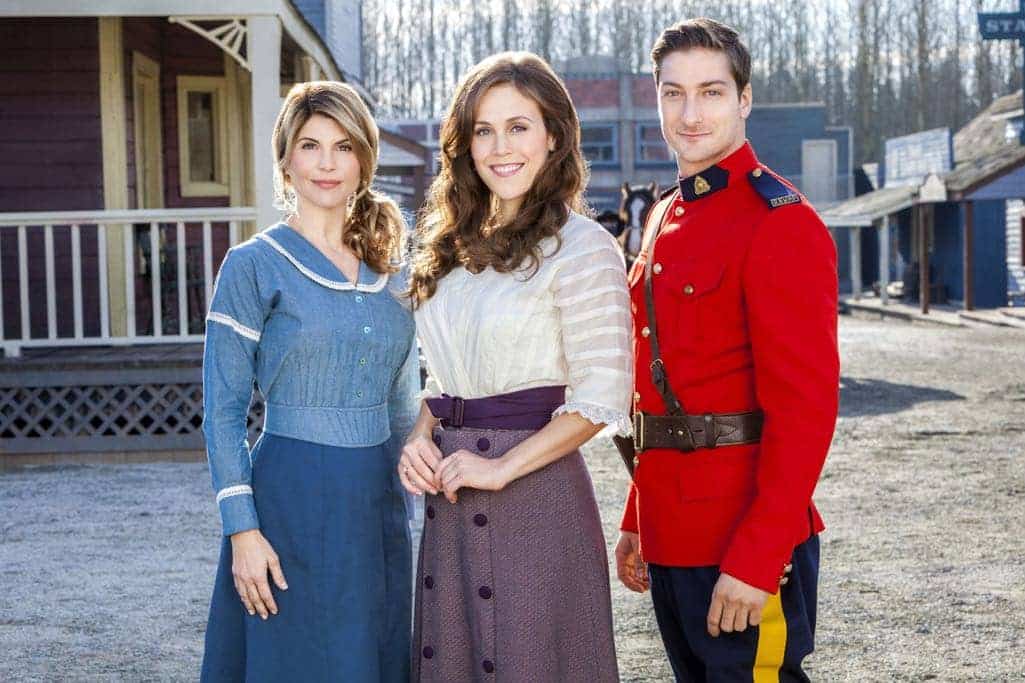 Hallmark Channel has ordered a fifth season of the network’s original, primetime drama series “When Calls the Heart,” it was announced today by Michelle Vicary, Executive Vice President, Programming and Network Publicity, Crown Media Family Networks. Having just concluded its fourth season, “When Calls the Heart” has thrived on a highly competitive Sunday night, with the sweeping, frontier drama series enjoying double digit gains in HHs and key demos, year over year.*

“Viewers have fallen in love with ‘When Calls the Heart’ and have embraced the themes of faith, family and community,” began Michelle Vicary, Executive Vice President, Programming and Network Publicity, Crown Media Family Networks. “The talented writing staff and our amazing cast have created our best season yet and the record ratings reflect this. We’re thrilled to be able to bring our viewers more drama, romance and adventure next year as we continue the saga of Hope Valley.”

The series boasts a passionate fan base known as the #Hearties, who have become a social media phenomenon, making “When Calls the Heart” one of the network’s most social series. The #Hearties’ activity on social media has reached record levels, causing the show to trend consecutively during every new episode since season four premiered on Sunday, February 19. To date, “When Calls the Heart” has seen a 15% growth in social media impressions secured over season three.