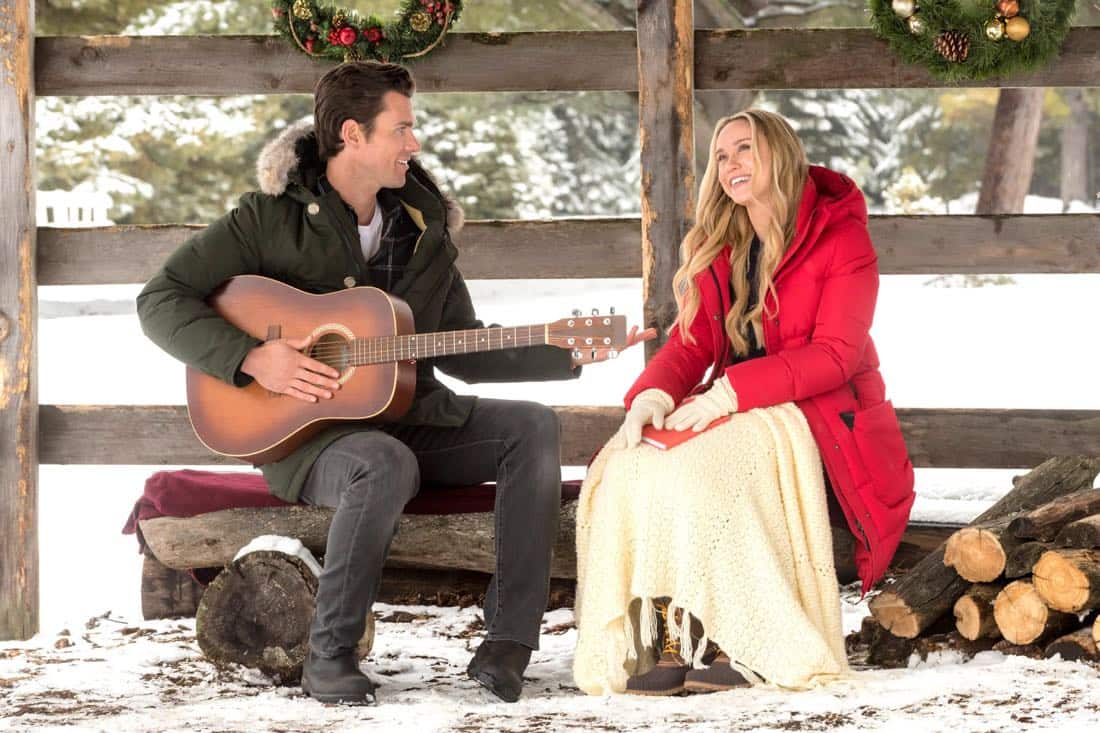 The world could use more miracles right now. Sometimes, smaller ones are all around and the only thing needed is a reminder of where to find them. On television, Hallmark Movies & Mysteries is the destination for miraculous stories. The network’s annual, round-the-clock, holiday programming event, “The Most Wonderful Miracles of Christmas,” begins Friday, October 27, 2017, and continues throughout the season until Monday, January 1, 2018. In addition to viewer favorites, 12 new, original holiday movie premieres will highlight the schedule. Audiences will be treated to many heartwarming, Christmas miracles as returning veterans, snowed-in heroines and even families fractured by doubt find that good prevails.