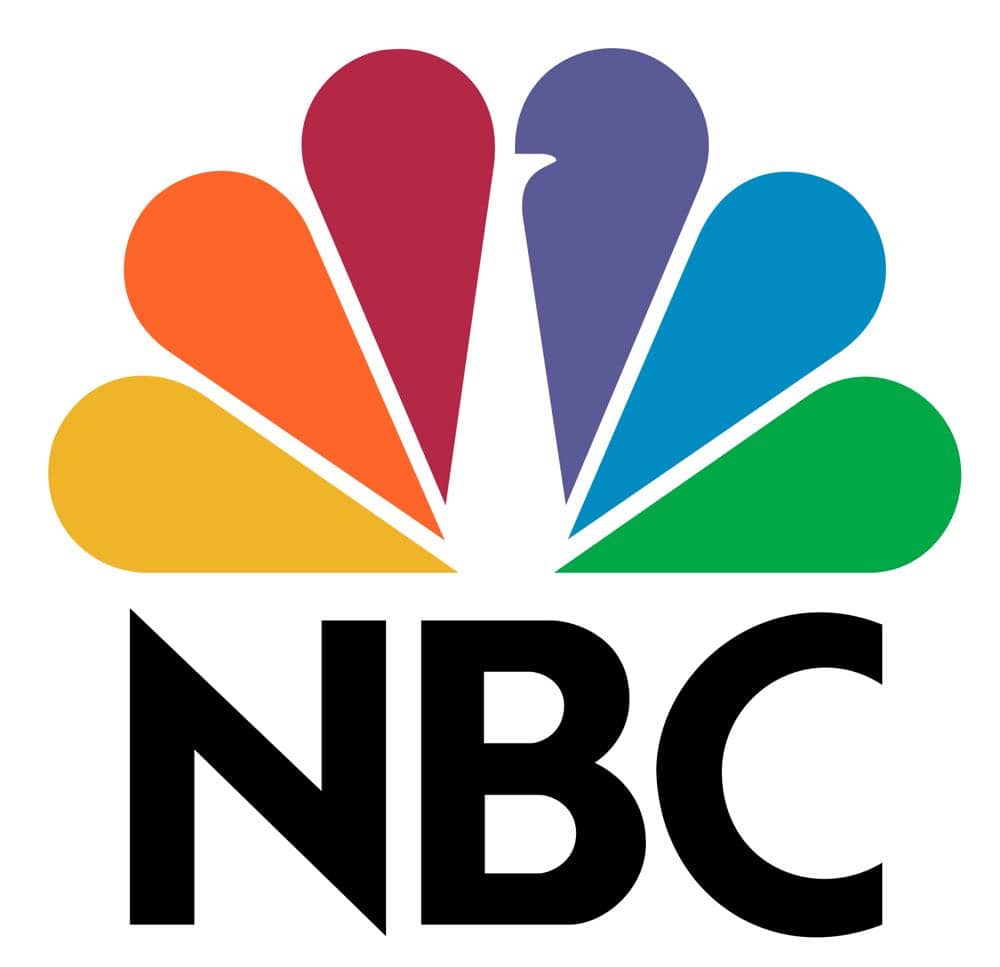 Following on the heels of NBC’s critically acclaimed rock musical “Jesus Christ Superstar Live in Concert” comes the true original rock musical, “Hair Live!,” which will be broadcast in the spring of 2019 in front of a live audience.

Craig Zadan and Neil Meron, who have executive produced each of NBC’s live musicals since “The Sound of Music” revived this innovative programming genre, will executive produce the telecast.

Fifty years ago “Hair” burst onto Broadway in the midst of the anti-Vietnam War movement and was groundbreaking in many ways.  Since then, its integrated cast, message of protest and peace, and certified-platinum “rock” score have become iconic. With music by Galt MacDermot and book and lyrics by Gerome Ragni and James Rado, “Hair” has a string of hits that have been played all over the globe, including “(The Age of) Aquarius,” “Let the Sun Shine In,” Good Morning Starshine,” (all #1 hits in 1969), “Hair,” “Manchester, England,” “Frank Mills” and more.

“I’m overjoyed that James Rado and Galt MacDermot are trusting us with their masterpiece ‘Hair,’ one of the most original shows ever conceived for Broadway with one of the greatest scores,” said Robert Greenblatt, Chairman, NBC Entertainment. “These songs are part of the vocabulary of popular music, and this rebellious story of young people protesting and standing up for what they believe in is as relevant today as it was 50 years ago. This will be the perfect live event, and I’m looking forward to seeing Craig and Neil, along with our partners at MGM and the original creators bring the audience to their feet as they experience these beloved songs and recognizable young characters.”

“When we both, individually, saw ‘Hair’ on Broadway, we were knocked out by how musical theater could be stretched into something so daring, immersive and audacious,” said Zadan and Meron. “Its recent Broadway revival showed how timeless the show is and that it’s relevant to any era.  ‘Hair’ is filled with heartfelt emotion, joy and thrilling music and it really will be the new dawning of the Age of Aquarius.”

“We are thrilled to continue to work with Bob Greenblatt, NBC and now with Neil and Craig, who are the two absolute geniuses in the musical theater space,” said Mark Burnett, President, MGM Television Group. “’Hair’ has become such an iconic film in our culture, and now on its 50th anniversary it’s the ideal time to perform it live on television.”

In 2008, Time magazine said the Tony Award-winning Broadway revival of “Hair” was “more daring than ever.”  The New York Times wrote: “Thrilling! This emotionally rich revival of the American Tribal Love-Rock Musical delivers the intense, unadulterated joy and anguish of that bi-polar state called youth. And any theatregoer with a pulse will find it hard to resist their invitation.”

“Hair Live!” tells the story of a group of politically active hippies living a bohemian life in New York while fighting against and resisting the Vietnam War. Claude, his good friends Berger and Sheila, and their “tribe” are coming of age in the world of the sexual revolution while struggling with their rebellion against the war and their conservative parents and society. Claude must decide whether to resist the draft as his friends have done, or succumb to the pressures of conservative America to serve in Vietnam, compromising his principles and beliefs.

After an off-Broadway debut on Oct. 17, 1967, as the inaugural production of Joseph Papp‘s now-legendary Public Theater, the show opened on Broadway in April 1968 and ran for 1,750 performances. “Hair” quickly became not just a smash-hit show, but a genuine cultural phenomenon that spawned a monster cast album and a #1 song on the pop charts for the Fifth Dimension. Simultaneous productions in cities across the United States and Europe followed, including a successful London production that ran for 1,997 performances.

Numerous productions of the show have been staged around the world, spawning dozens of recordings of the musical, including the 3 million-selling original Broadway cast recording. Some of the songs from its score became Top 10 hits, and a feature film adaptation was released in 1979, directed by two-time Oscar winner Milos Forman and choreographed by Twyla Tharp. A Broadway revival directed by Diane Paulus opened in 2008 at the Delacorte Theatre as part of the Public Theatre’s Shakespeare in the Park and then moved to Broadway in 2009, earning strong reviews and winning the Tony and Drama Desk Award for Best Revival of a Musical.

“Hair Live!” will be produced by Universal Television, MGM Television, and Zadan/Meron Productions.

ABOUT JAMES RADO AND GEROME RAGNI

James Rado is an actor, writer and composer, best known as the co-author, along with Gerome Ragni, of 1967’s groundbreaking American tribal love-rock musical “Hair.” He and Ragni were nominated for the 1969 Tony Award for best musical, and were winners for Best Musical at the Grammy Awards in 1969. Rado originated the role of Claude in “Hair” on Broadway and later continued in the Los Angeles production.  Rado has since been active in developing new productions of Hair, including the 11 city 1994 national tour which he directed, and the 2006 CanStage production in Toronto. Additional credits for Rado include the musicals “Rainbow” and “Sun.”

Galt MacDermot is a composer, pianist and writer of musical theatre who won his first Grammy Award for his song “African Waltz” in 1960.  He wrote the music for the hit musical “Hair” in 1961, which he later adapted for the 1979 film.  His next musicals were “Isabel’s a Jezebel” and “Who the Murderer Was,” followed by “Two Gentlemen of Verona” which won the Tony Award for Best Musical in 1972. MacDermot was also nominated for a Tony for best music and won the Drama Desk Award for Outstanding Music. His later Broadway musicals included “Dude,” “Via Galactica” and ‘The Human Comedy.”  MacDermot’s film soundtracks include “Cotton Comes to Harlem,” “Rhinoceros” and “Mistress.” In 2009 MacDermot was inducted into the Songwriter’s Hall of Fame and in 2010 he received the Lifetime Achievement Award from SOCAN.

ABOUT CRAIG ZADAN AND NEIL MERON