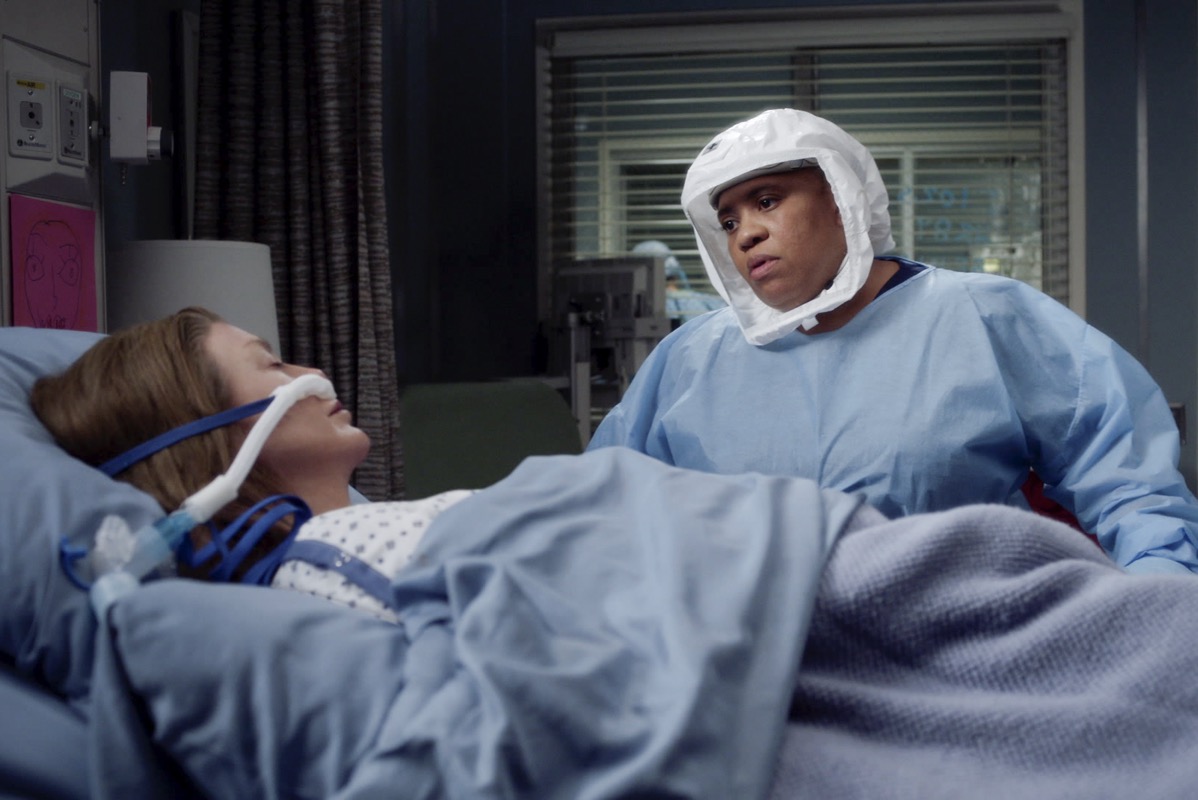 GREY’S ANATOMY Season 17 Episode 5 Photos Fight the Power – S17e05 17×05 – “Fight the Power” – Bailey panics as she hears there has been a surge of COVID-19 cases, knowing she has loved ones in an assisted living facility. Meanwhile, Jackson and Richard team up against Catherine to teach her a lesson, and Teddy continues to try to mend her frayed relationships. After an intense surgery, Jo is uncertain about her future on an all-new episode of “Grey’s Anatomy,” THURSDAY, DEC. 10 (9:00-10:01 p.m. EST), on ABC. Episodes can also be viewed the next day on demand and on Hulu.

Guest starring in “Fight the Power” is Debbie Allen as Catherine Fox, Jason George as Ben Warren and Mackenzie Marsh as Val Ashton.

“Fight the Power” was written by Zoanne Clack and directed by Michael Watkins.