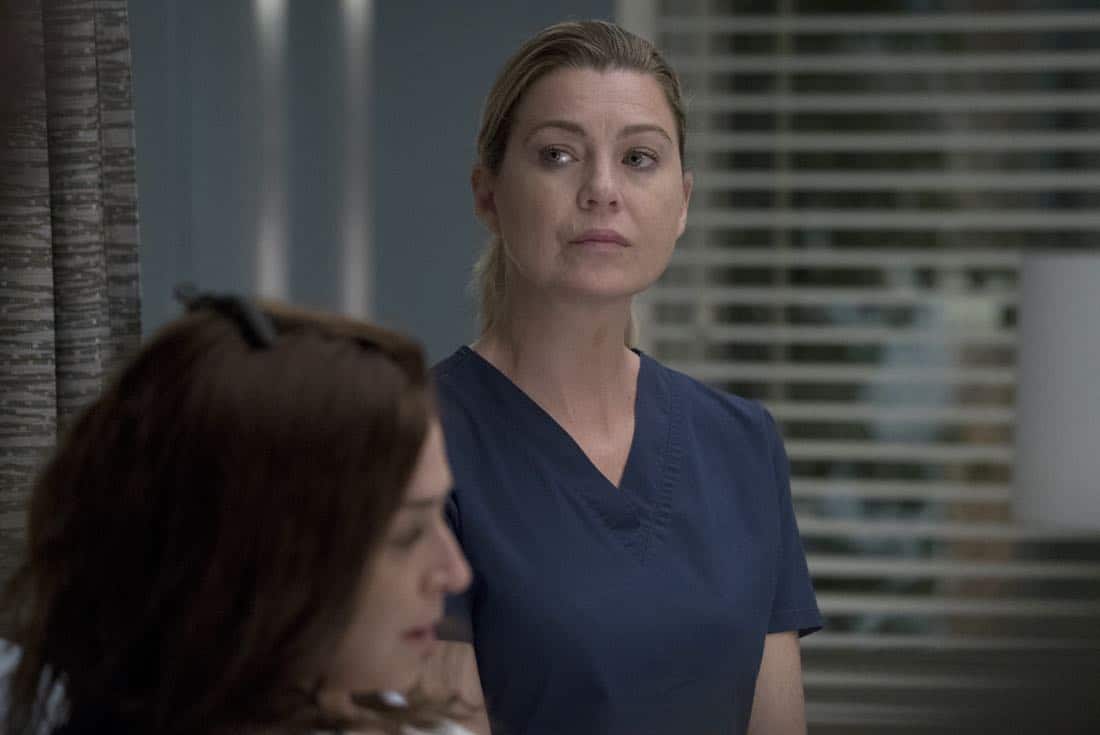 “Ain’t That a Kick in the Head” – Amelia confronts a difficult situation, while Meredith deals with the fallout from her conversation with Nathan. Maggie finds herself at an awkward family dinner, Jackson receives big news, and Richard and Bailey search for the stars of tomorrow, on “Grey’s Anatomy,” THURSDAY, OCTOBER 12 (8:00-9:00 p.m. EDT), on The ABC Television Network.

“Ain’t That a Kick in the Head” was written by Marlana Hope and directed by Geary McLeod.