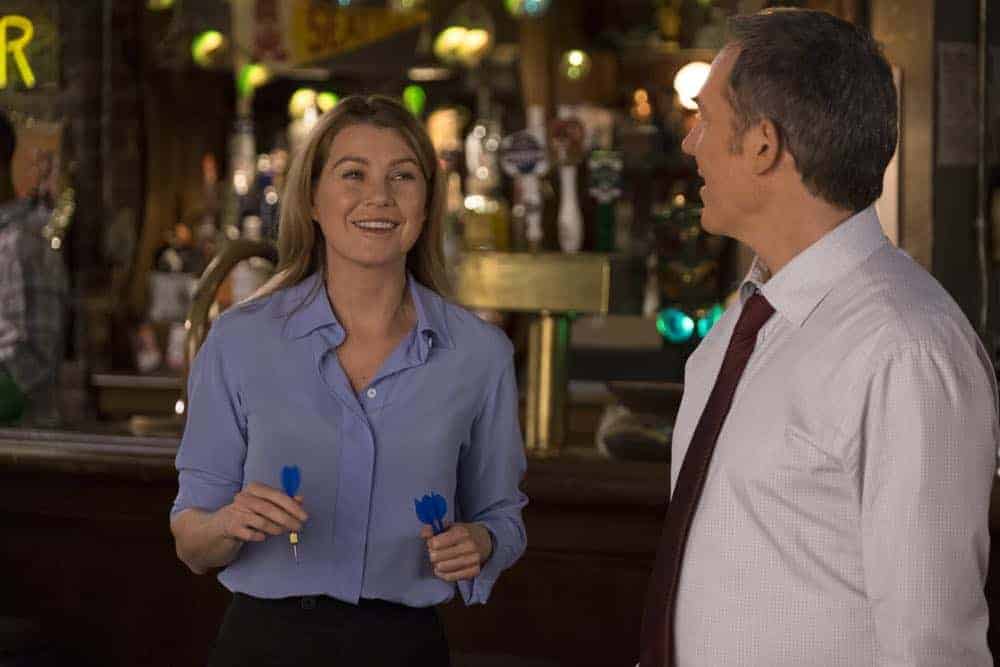 Grey’s Anatomy “Fight For Your Mind” – Alex and Jo go on a road trip to Iowa to find Alex’s mom, whom he hasn’t heard from in a very long time. Meanwhile, Meredith gives a presentation on her mini-livers project, which attracts a ton of attention; and Jackson works to rebuild the foundation after its reputation is threatened, on “Grey’s Anatomy,” THURSDAY, MAY 3 (8:00-9:00 p.m. EDT), on The ABC Television Network, streaming and on demand. GREY’S ANATOMY Season 14 Episode 22 Photos Fight For Your Mind.

“Fight For Your Mind” was written by Andy Reaser and directed by Jesse Williams.

“Grey’s Anatomy” is broadcast in 720 Progressive (720P), ABC’s selected HDTV format, with 5.1-channel surround sound. A TV parental guideline will be assigned to this program at a later date.