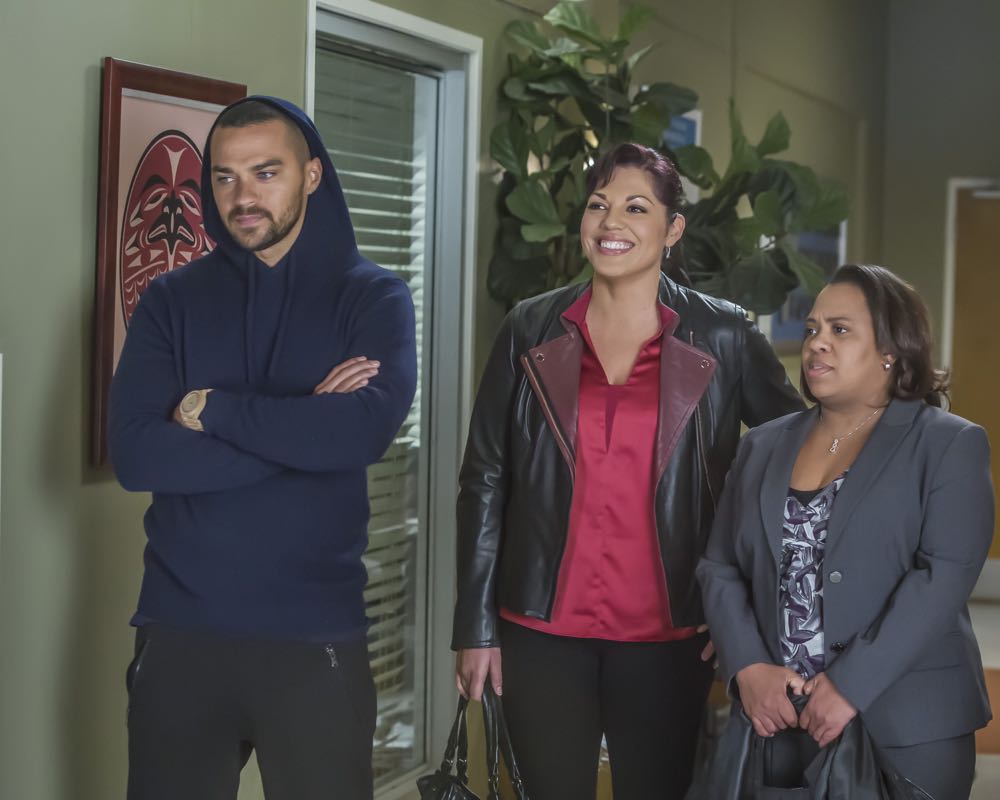 Sometimes the life you need to save is your own – especially after a shattering loss, when the bonds of friendship and love at Grey Sloan Memorial are tested like never before.

Television’s favorite doctors now find themselves simmering in a world of sexual politics. Bailey struggles with what it means to be a woman in charge of the hospital…and her own husband, while Maggie faces the challenges of dating a younger man and Amelia battles her own demons. Meanwhile, in the wake of a brutal attack, Meredith finds comfort and love in the most unexpected place, Callie and Arizona find themselves in a fight for their lives, and tensions run high when, Amelia and Meredith come face to face with the doctor responsible for Derek’s death.

Immerse yourself in the emotion and pulse-pounding romance of Grey’s Anatomy’s exhilarating twelfth season with this 24-episode collection, and dive even deeper into the thrillingly addictive series – with never-before-seen bonus features available only on DVD!

Bonus Features:  DELETED SCENES – Back from the dead, these scenes have a new life on DVD