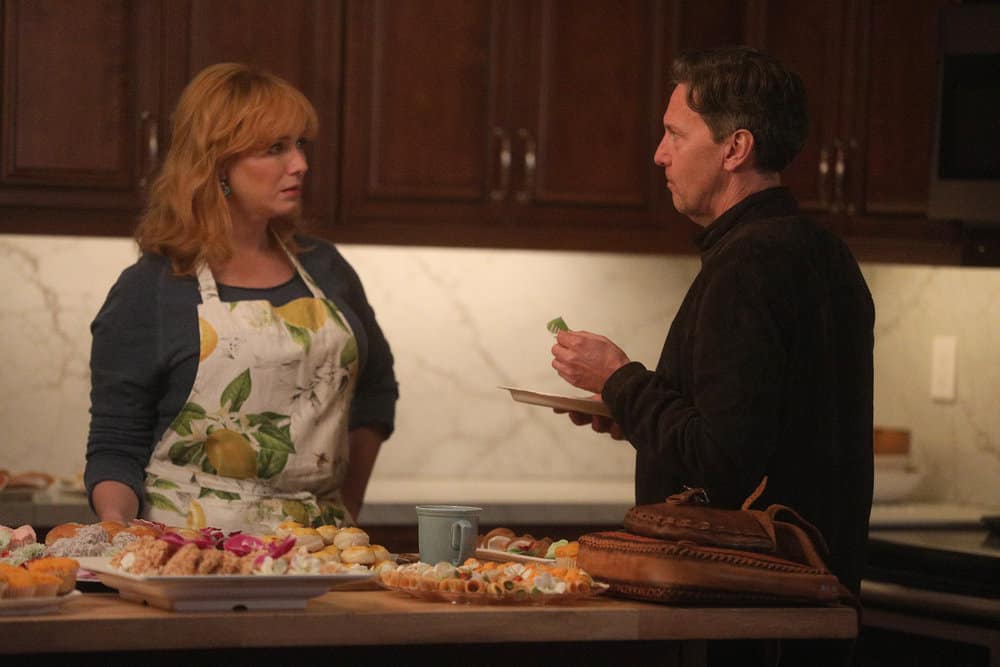 GOOD GIRLS Season 4 Episode 1 Photos One Night In Bangkok – The pressure is on after Lucy’s body is discovered in a graveyard. Beth and Dean do everything they can to get Boland’s Bubbles up and running, but encounter red tape. Harry gets into trouble at school and his teacher encourages Ruby and Stan to get him tested. Annie realizes Ben is hiding major parts of his life from her.  s04e01 4×01 4.01