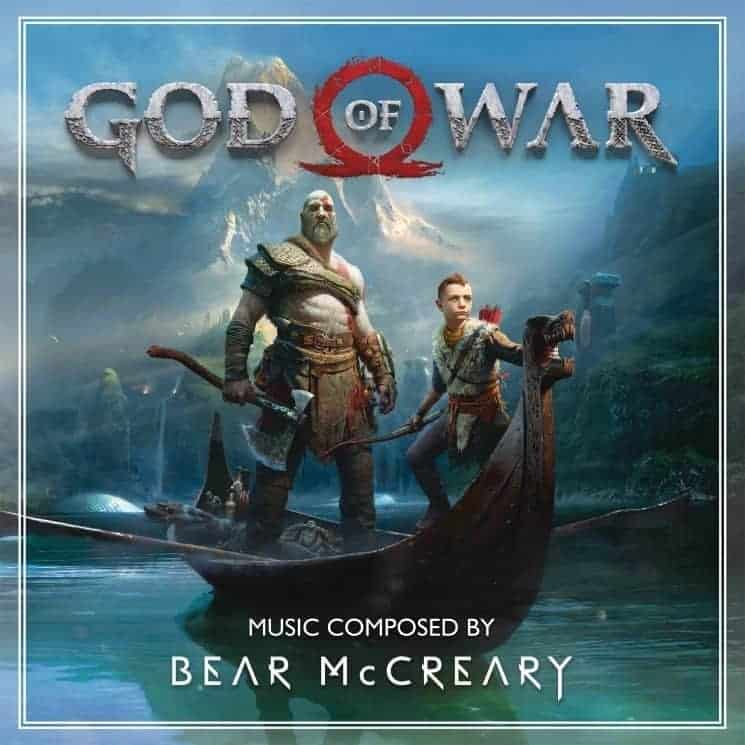 Ahead of the video game’s highly anticipated release, the God of War soundtrack composed by Bear McCreary (Battlestar Galactica, The Walking Dead, 10 Cloverfield Lane) has been released on Spotify – available on PlayStation Music. The game launches exclusively on PlayStation®4 on April 20, 2018, and the soundtrack will be available everywhere else on the same day.

From an interview with PlayStation, composer Bear McCreary had this to say about his work on the game’s latest installment:

“When Santa Monica Studio asked me to compose the score to the new God of War, I was awestruck, because I’m such a fan of the original games in the franchise. As I collaborated with game director Cory Barlog, it became clear that this new game would require wholly new music that did not revisit the memorable scores of the original games, but instead ventured forth into new musical territory. I took my memories of that classic God of War soundtrack – the deep choirs, pounding drums, and shrieking brass – and reinvented them for a Norse age. I wrote new themes, and introduced to the music exotic instrumentation and languages from various Northern European folk traditions.”

Read the full interview on the PlayStation Blog HERE and to listen to the full soundtrack on Spotify, click here

About the composer
Emmy® award-winning composer Bear McCreary was first launched into pop culture with his groundbreaking score to the hit series Battlestar Galactica, lauded by Variety as “the most innovative music on TV today.” Io9.com ranked McCreary one of the Ten Best Science Fiction Composers of All Time, and WIRED Magazine declared him one of only five “Secret Weapons” of the television industry.

About the game
From Santa Monica Studio and creative director Cory Barlog comes a new beginning for one of gaming’s most recognizable icons. His vengeance against the Gods of Olympus years behind him, Kratos now lives as a man in the realm of Norse Gods and monsters. It is in this harsh, unforgiving world that he must fight to survive…And teach his son to do the same. This startling reimagining of God of War deconstructs the core elements that defined the series—satisfying combat; breathtaking scale; and a powerful narrative—and fuses them anew.

Living as a man outside the shadow of the gods, Kratos must adapt to unfamiliar lands, unexpected threats, and a second chance at being a father. Together with his son Atreus, the pair will venture into the brutal Norse wilds and fight to fulfill a deeply personal quest.