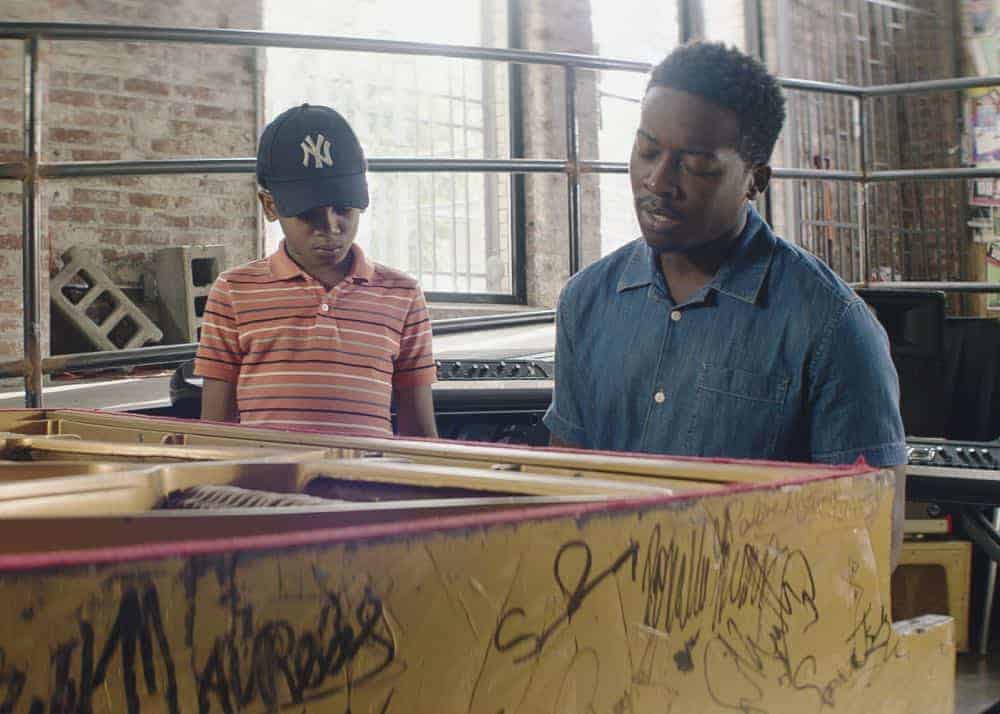 GOD FRIENDED ME Season 1 Episode 2 Photos The Good Samaritan – “The Good Samaritan” – Miles gets the opportunity of a lifetime when a satellite radio company wants to put his podcast on the air, and the God Account suggests that he befriend a single mother. Also, Cara tries to build a relationship with her estranged mom, and Rakesh is crushed when he spots Jaya on a date, on GOD FRIENDED ME, Sunday, Oct. 7 (8:00-9:00 PM, ET/PT) on the CBS Television Network.