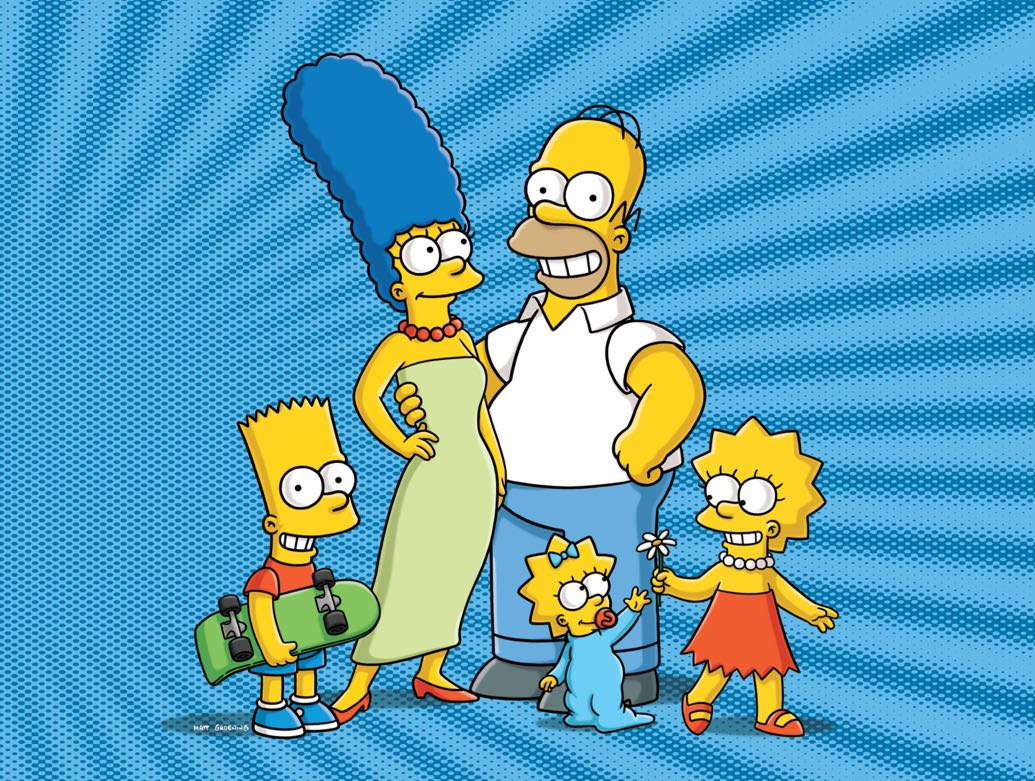 America’s holiday season kicks off on Thanksgiving Day with the longest marathon in television history: FXX’s 600 episodes, 300 hour, 13-day run of every episode of TV’s longest running hit series, The Simpsons. The 27-season marathon begins at 12:00 PM ET on Thursday, November 24th and ends on Wednesday, December 6th at midnight ET – all 600 episodes airing in chronological order over those 13 days.

The upcoming Simpsons marathon will become the longest-running marathon in television history, surpassing the previous record holder, FXX’s 552-episode, 12-day Simpsons marathon, which ran from August 21, 2014 at 10 AM to September 1 at midnight.  That marathon propelled the nascent FXX to cable’s #1-ranked network primetime in Adults 18-49 and Adults 18-34 for 12 consecutive days.

FX Networks President and COO Chuck Saftler said, “The first ‘Every. Simpsons. Ever.’ Marathon was truly so special and landmark in its cultural relevance and impact.  The unprecedented feat of reaching 600 episodes deserves something of that caliber to mark it and celebrate it.  Doing this is an act of true fandom, honoring Jim Brooks, Matt Groening, Al Jean, all the writers, artists, directors, people behind the scenes and the ridiculously talented voice actors who have brought this series to life and kept it at the pinnacle of artistic excellence these past 27+ seasons.”

FOX will debut the show’s record 28th season this Sunday, September 25th at 8:00 PM ET/PT, with the premiere episode featuring Amy Schumer as the featured guest-voice. In the episode, when Springfield is burned to the ground, the Simpsons beg Mr. Burns to fund its rebuilding. Burns agrees – with one condition: he gets to put on a variety show at the Springfield Bowl, on the all-new “Monty Burns’ Fleeing Circus.”