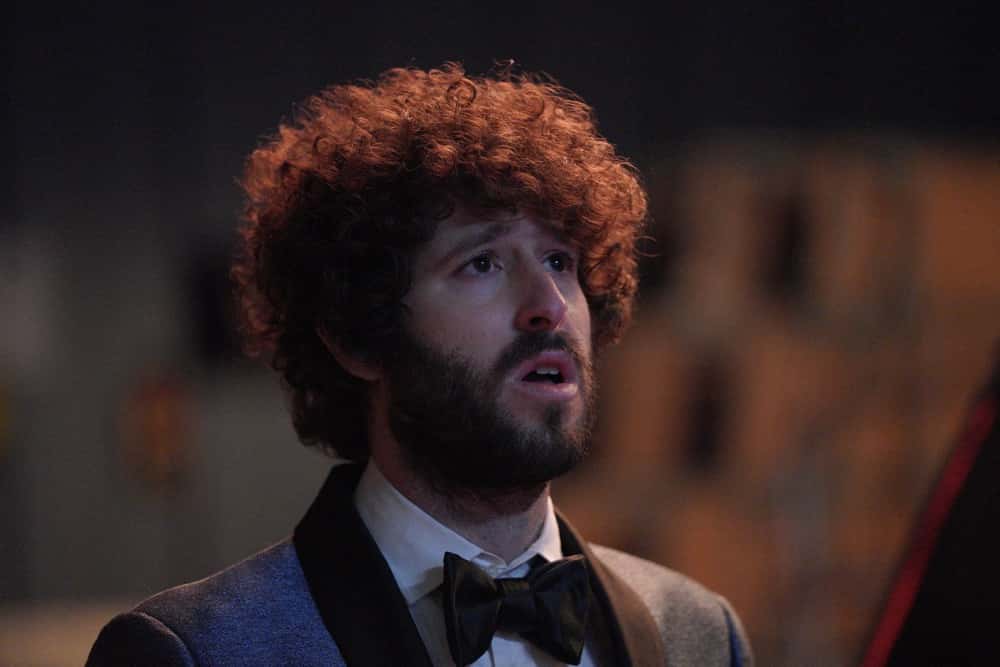 FX has set the premiere date for the highly anticipated second season of DAVE, the breakout comedy series that became FX’s most-watched comedy series ever in its first season.

The second season will premiere on Wednesday, June 16 at 10 pm ET/PT on FXX and be available to stream the following day on FX on Hulu. The premiere will include the first two episodes, with new episodes available each subsequent week.

Dave knows he’s destined for rap superstardom – but at what cost? With the pressure mounting as he records his debut album, he has to decide if he’ll sacrifice friendships, love, and his own sense of self in order to make his dream come true. Simultaneously exasperating and inspiring to his friends, Dave vows to leave no stone unturned on his quest to become the next superstar.

The first season of DAVE is FX’s most-watched comedy series ever with an average episodic audience of 9.4 million Total Viewers to-date across linear, VOD and streaming, and that number is growing. Notable fans of season one include LeBron James, Madonna, Olivia Wilde, Nick Kroll, Charlamagne tha God, Bob Odenkirk, Henry Winkler and more.

FX is comprised of the networks FX, FXX and FXM, the video on-demand app FXNOW, and the streaming hub FX on HULU that features exclusive FX series, next day access to current FX and FXX series, and FX Networks’ library of legacy series. FX on Hulu exclusive series include Devs, Mrs. America, A Teacher and the upcoming The Old Man, Y: The Last Man, American Horror Stories and Fleishman is in Trouble. FX, the flagship general entertainment basic cable channel, launched in June of 1994 and is carried in 86 million homes. The diverse schedule features a growing roster of critically-acclaimed and award-winning hit drama series including Pose, Snowfall, Mayans M.C., and Taboo; the critically-acclaimed limited series American Horror Story, Fargo, American Crime Story, FEUD, Black Narcissus and the upcoming Shōgun and Pistol; acclaimed hit comedy series including Atlanta, Better Things, What We Do in the Shadows, Breeders and the upcoming Reservation Dogs; the half-hour series Mr Inbetween, The Choe Show and the Untitled B.J. Novak Project; a slate of docuseries and documentary features, including The New York Times Presents, The Most Dangerous Animal of All, AKA Jane Roe, A Wilderness of Error, Hip Hop Uncovered and Hysterical; and the FX Original Movie A Christmas Carol. FX is the former home of the critically-acclaimed and award-winning hit drama series The Shield, Nip/Tuck, Rescue Me, Damages, Sons of Anarchy, Justified and The Americans. The network’s library of acquired box-office hit movies is unmatched by any ad-supported television network. FXX, the newest network, launched in September 2013 and is carried in 82 million homes. Geared towards a young adult audience, the schedule features original series, movies, and acquired series. The channel is anchored by the acclaimed hit comedies It’s Always Sunny in Philadelphia, the Emmy® Award-winning comedy series Archer, DAVE and Cake, a weekly showcase of short-form comedy programming. FXX is also the cable home to The Simpsons, the longest-running comedy in TV history. FXM was launched in October of 1994 and is now carried in 57 million homes. Its schedule features classic films during the day (FXM Retro), contemporary box office hits and acclaimed, award-winning films, and short-form award-winning original programming in the evening.