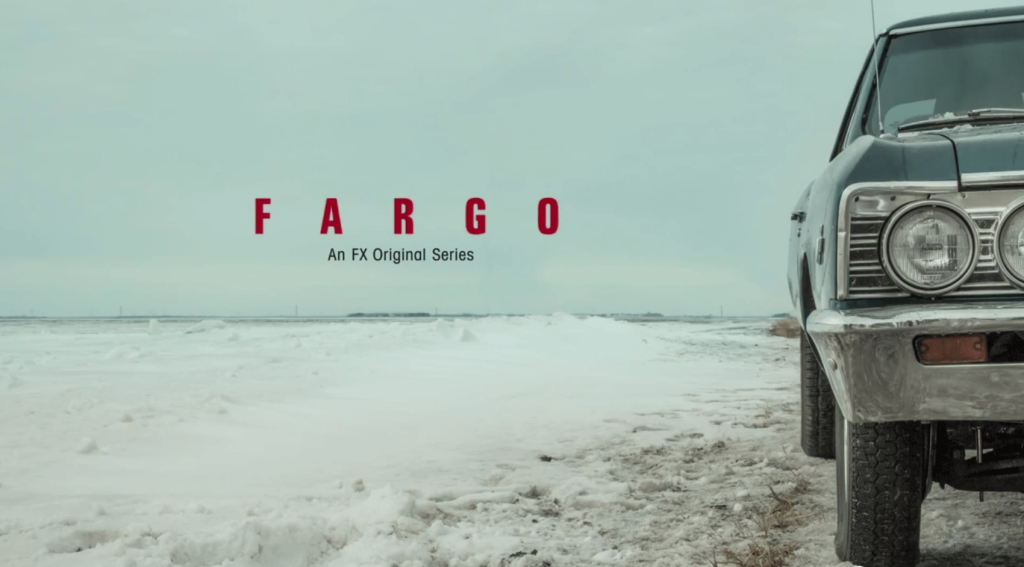 “Noah and Warren have delighted and inspired fans through four brilliant chapters of Fargo and we’re thrilled to announce with our partners at MGM a new chapter of what has become one of TV’s best and most acclaimed series,” said Schrier.

Fargo has traveled through decades, cities and families, and the fifth installment will be no different: Set in 2019, when is a kidnapping not a kidnapping, and what if your wife isn’t yours?

“Noah Hawley is a masterful storyteller who has successfully created four wholly original seasons of one of the most brilliant series on television,” said Michael Wright, President of Scripted Television at MGM. “We cannot wait to see his vision for season five come to life with our partners at FX.”

Metro Goldwyn Mayer (MGM) is a leading entertainment company focused on the production and global distribution of film and television content across all platforms. The company owns one of the world’s deepest libraries of premium film and television content as well as the premium pay television network EPIX, which is available throughout the U.S. via cable, satellite, telco and digital distributors.  In addition, MGM has investments in numerous other television channels, digital platforms and interactive ventures and is producing premium short-form content for distribution. For more information, visit www.mgm.com.