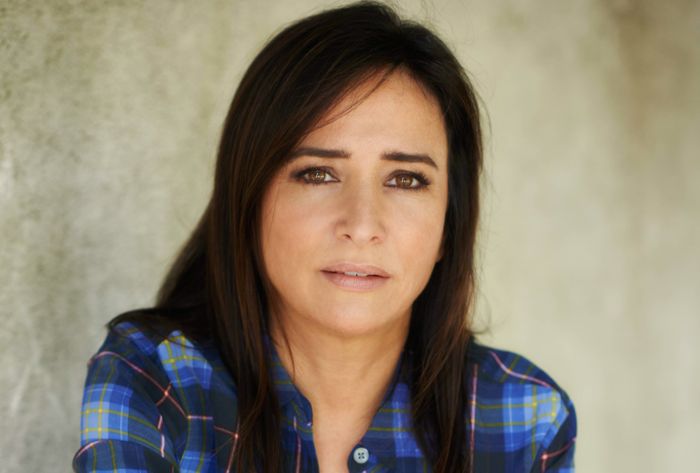 If you think being a parent is hard, try raising three girls by yourself. In Better Things, Adlon plays “Sam,” a working actor trying to earn a living, navigate her daughters’ lives, have fun with a friend or two, and also – just maybe – squeeze in some sex once in a while.  Her life is funny to watch, but you wouldn’t want to live it (except sometimes).

Adlon (Louie, Californication) and Louis C.K. (Louie) will write the pilot and serve as Executive Producers, along with Blair Breard, Dave Becky and 3 Arts Entertainment. The pilot is produced by Louis C.K.’s production company, Pig Newton, and FX Productions.

Adlon has been nominated for two Emmy awards for Louie, and she won an Emmy for her voice-over performance as “Bobby Hill” on King of the Hill. Her work on Louie has also resulted in a WGA Award and two PGA Award nominations.

Better Things is the fifth comedy series pilot produced or ordered by FX Networks within the past year, including the comedy series pilots Atlanta, created by and starring Donald Glover, and Pariah, starring Bill Burr for Rob McElhenney, Charlie Day and Glenn Howerton. These projects reinforce FX Networks’ position as the leading comedy brand in television.