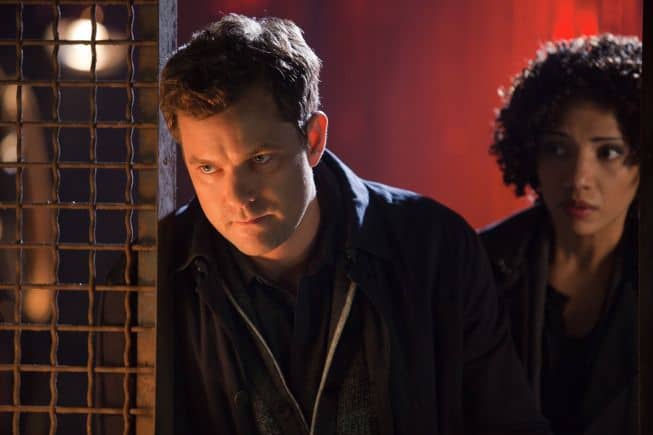 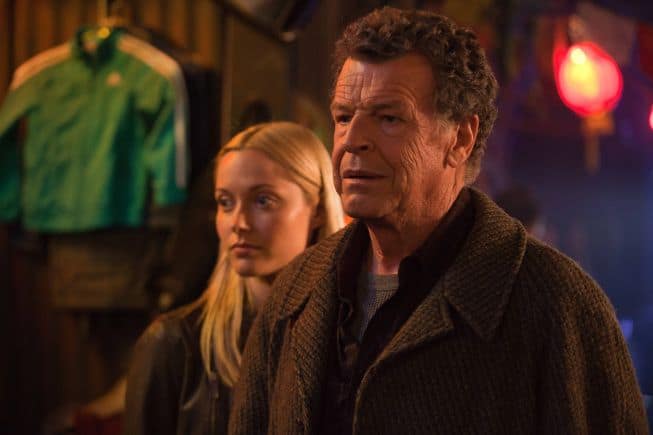 The fifth and final season picks up from the ominous events of last season’s “Letters of Transit” episode, in which the year is 2036 and the overpowering Observers rule. The Fringe team – preserved in amber for 20 years – is now a rebel resistance team fighting for freedom. Peter, reunited with his now adult daughter, Etta, sets out to find out what happened to his wife and Etta’s mom – Olivia – as they start their mission to save the world from the Observers in the “Transilience Thought Unifier Model-11” Season Five premiere episode airing Friday, Sept. 28 (9:00-10:00 PM ET/PT) on FOX.