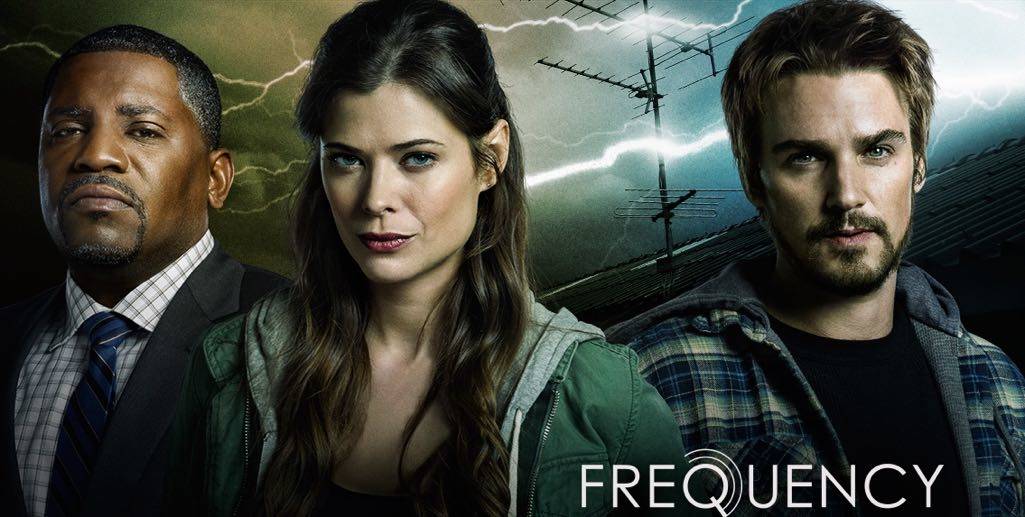 In a press interview from the set, star Mekhi Phifer talks about his character Satch Reyna, who partnered with both the father and daughter in the quest to stop the killer, and whether Satch has his own motivations for toeing the police line, as well as whether Satch grows suspicious of where all this amazing intel is coming from:

To find out what is next for the Sullivans and their stalwart partner Satch in tracking the Nightingale Killer, tune in for all new episodes of FREQUENCY on Wednesdays at 9:00 p.m. on the CW.