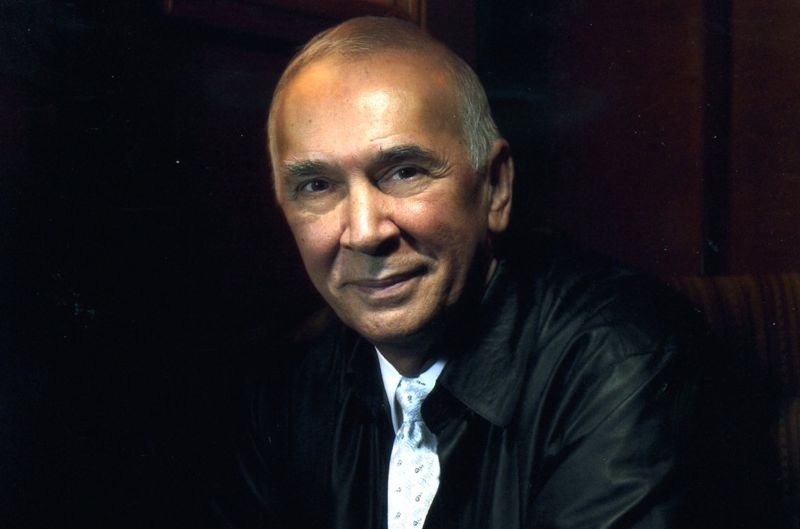 Langella will play the role of “Gabriel,” Philip and Elizabeth’s former KGB handler who comes out of retirement to take back responsibility for overseeing these two KGB operatives from their previous handler, Claudia (Margo Martindale).

“We’ve been huge fans of Frank’s work for a long time, and it’s been such a pleasure getting to know Frank himself in the beginning stages of working together on the character of Gabriel,” said Executive Producers Joe Weisberg and Joel Fields.  “We look forward to a great season together, and to what we’re sure will be a phenomenal creative collaboration.”

Langella, who is repped by Paradigm, has three upcoming feature films set for release in 2015: the romance 5 to 7 opposite Anton Yelchin and Glenn Close, Driftless Area with Zooey Deschanel, and Captain Fantastic opposite Viggo Mortensen.

Set in 1981 just after Ronald Reagan is elected president, The Americans, starring Keri Russell, Matthew Rhys and Noah Emmerich, is a drama series about the complex marriage of two KGB spies posing as Americans in suburban Washington D.C. The series was created by and is executive produced by Joe Weisberg (Falling Skies), a former CIA agent who went on to become an accomplished author. Joel Fields and Graham Yost are also executive producers, along with Amblin Television heads Justin Falvey and Darryl Frank.  The Americans is produced by Fox Television Studios and FX Productions.

Season 3 of The Americans will premiere on FX in January 2015.