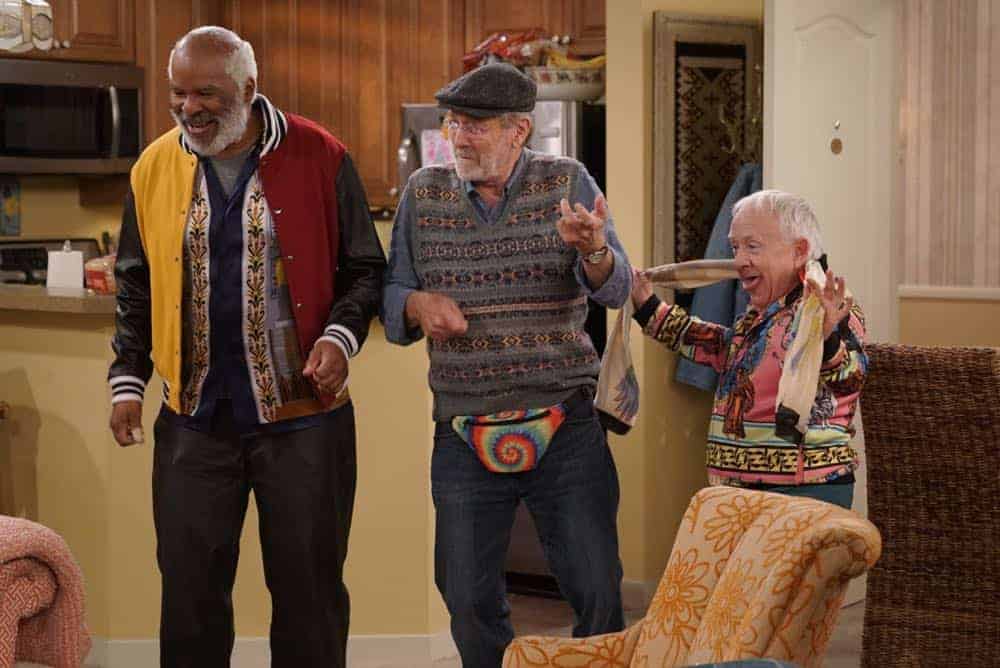 “Charlie Day has given us a show that delivers the goods – hilarious stories and impeccable timing and chemistry between its stars, David Alan Grier, Vicki Lawrence, Martin Mull and Leslie Jordan,” said Thorn. “On top of that, it has the perfect lead-in with Tim Allen and LAST MAN STANDING. THE COOL KIDS…are just that…and we’re thrilled they’re going to be on FOX for a full season.”

LAST MAN STANDING stars Tim Allen as MIKE BAXTER, a happily married father of three daughters, who tries to maintain his manliness in a home surrounded by women. Seeking refuge in the manly embrace of his job as marketing director at the Outdoor Man store, Mike revels in his vlog, which he uses as a pulpit for his many opinions. In addition to Allen, the series stars Nancy Travis as Mike’s wife, VANESSA; Amanda Fuller as their oldest daughter, KRISTIN; Molly McCook as their free-spirited second daughter, MANDY; Christoph Sanders as Mike’s charmingly naïve co-worker and Mandy’s husband, KYLE ANDERSON; Jordan Masterson as Kristin’s husband, RYAN VOGELSON; Jet Jurgenson as Kristin and Ryan’s young son, BOYD; Jonathan Adams as Mike’s neighbor and co-worker, CHUCK LARABEE; and Hector Elizondo as owner of Outdoor Man, ED ALZATE.

From executive producer Charlie Day (“It’s Always Sunny in Philadelphia”) and starring David Alan Grier, Martin Mull, Vicki Lawrence and Leslie Jordan, THE COOL KIDS is a multi-camera comedy about a rowdy, rag-tag group of friends living in a retirement community who are willing to break every rule in order to have fun – because, at their age, what do they really have to lose?