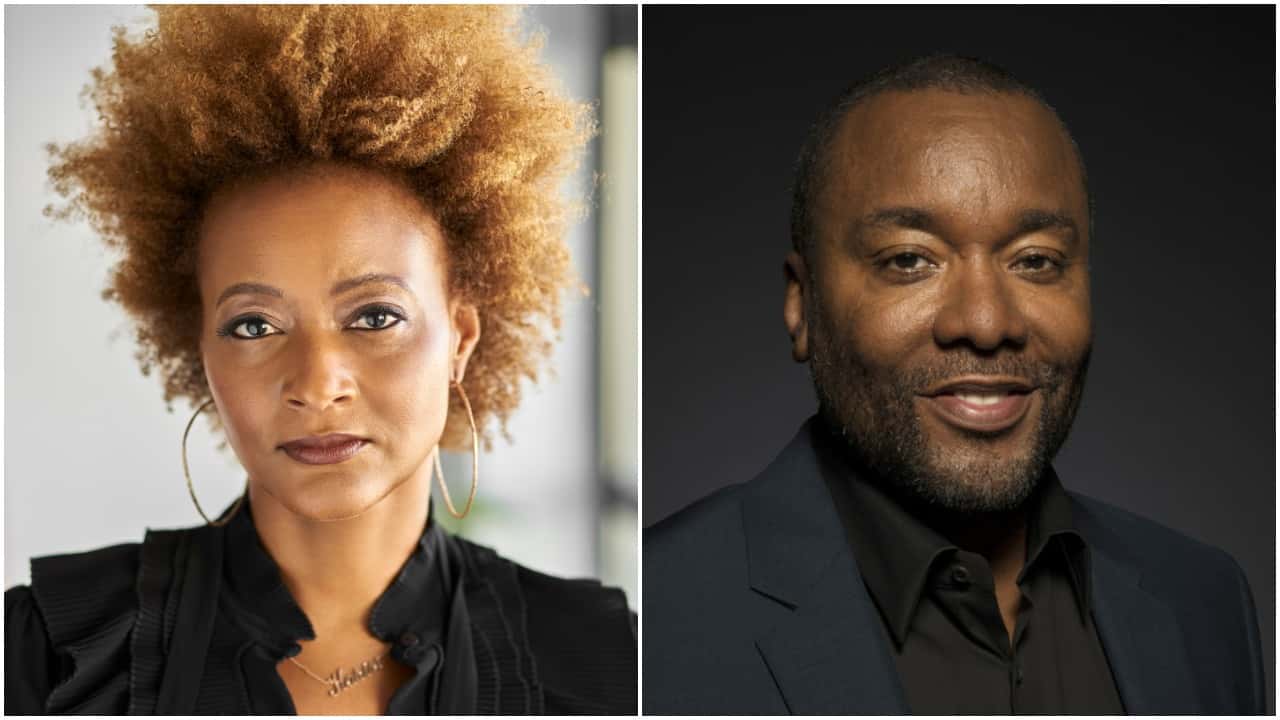 FOX has given a series order to the drama OUR KIND OF PEOPLE, from writer/executive producer Karin Gist (“Star,” “Mixed-ish,” “Grey’s Anatomy”) and executive producer Lee Daniels (“The United States vs. Billie Holiday,” “Empire,” “Star”), for the 2021-22 season, it was announced today by Michael Thorn, President of Entertainment, for FOX Entertainment.

Marking FOX’s first drama order for next season and inspired by Lawrence Otis Graham’s provocative, critically acclaimed book, “Our Kind of People: Inside America’s Black Upper Class,” the series takes place in the aspirational world of Oak Bluffs on Martha’s Vineyard, a historical stronghold where the rich and powerful black elite have come to play for over 50 years. OUR KIND OF PEOPLE follows strong-willed, single mom Angela Vaughn as she sets out to reclaim her family’s name and make an impact with her revolutionary haircare line that highlights the innate, natural beauty of black women. But she soon discovers a dark secret about her mother’s past that will turn her world upside-down and shake up this community forever.

“OUR KIND OF PEOPLE is a soapy, thrilling exploration of race and class in America and an unapologetic celebration of black resilience and achievement – all daringly told by a team we’ve been eager to get back in business with,” said Thorn.  “There are no better storytellers than Karin Gist and Lee Daniels to bring Lawrence Otis Graham’s seminal work to life.”

Last September, FOX gave OUR KIND OF PEOPLE a writers’ room commitment to allow Gist, Daniels and their team to further develop the project prior to today’s series order.

OUR KIND OF PEOPLE will be produced by 20th Television and FOX Entertainment. The project is written and executive-produced by Karin Gist. Lee Daniels, Marc Velez (Lee Daniels Entertainment); Pam Williams and Claire Brown (The Gist Of It Productions); Ben Silverman, Howard T. Owens and Rodney Ferrell (Propagate); and Montrel McKay serve as executive producers.