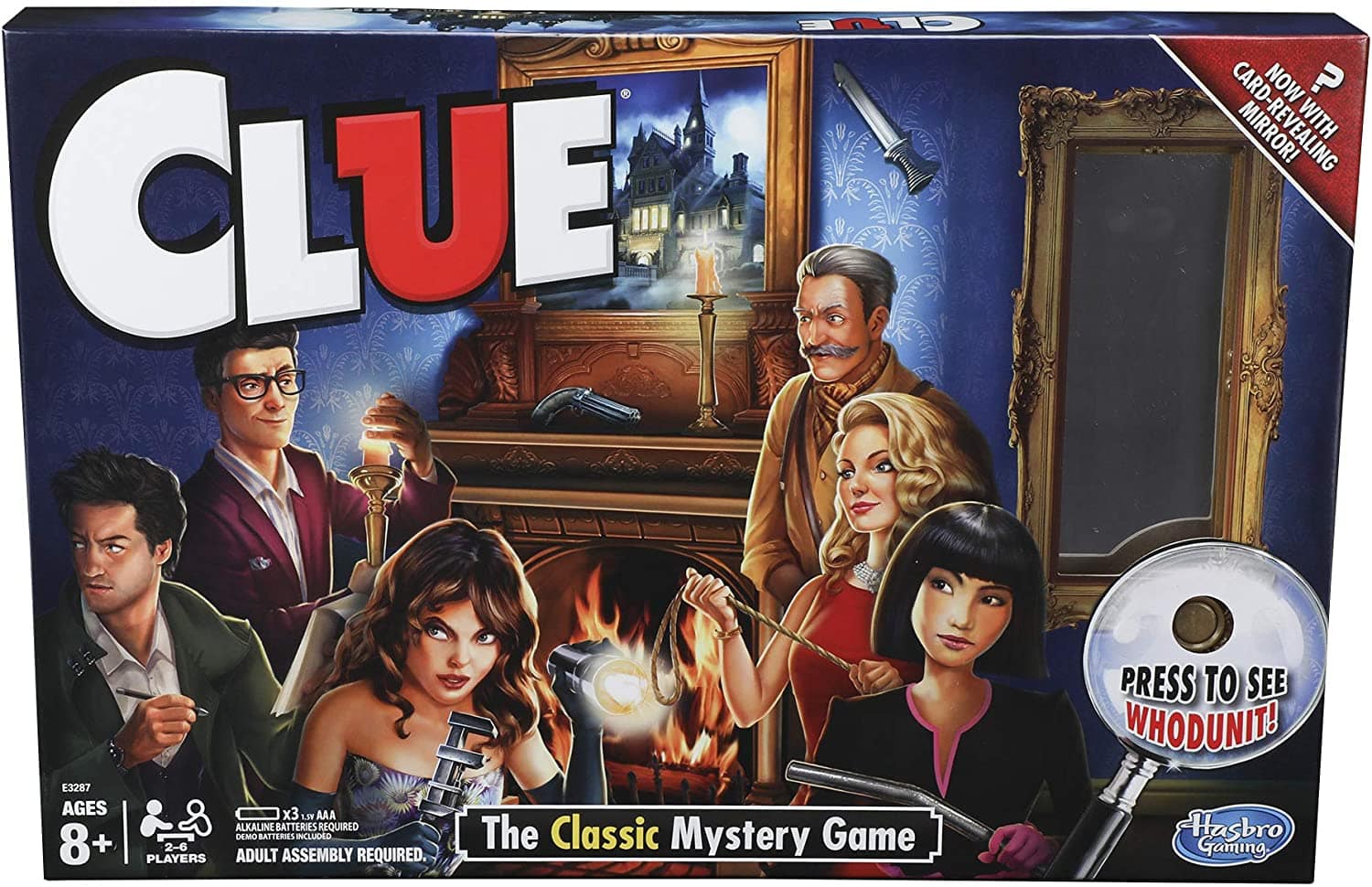 Encapsulating the thrilling and suspenseful dynamics that have made CLUE a global sensation for more than seven decades, the project would be co-produced by FOX Entertainment, eOne and Bento Box Entertainment, which also will serve as the animation studio.

“‘Colonel Mustard…In the Conservatory…With the lead pipe.’  By just hearing these colorful phrases alone, you immediately know what they mean — leaving no mystery as to why CLUE is one of the most beloved board games-turned-IP of all time. We couldn’t be more excited to develop it as an animated series along with eOne and Bento Box,” said Thorn.

“We’re thrilled to team up once again with our great partners at FOX and Bento Box on this exciting new series,” said Mansfield. “CLUE is an iconic whodunit property that exudes mystery and intrigue, and has fans all over the world. We can’t wait to share our reimagined animated version with audiences.”

CLUE, originally called Murder!, was launched in 1949 and invented by Englishman Anthony E. Pratt, who created the game during WWII to pass the time during lengthy air raid drills.  CLUE is conceptualized on the murder of Mr. Boddy, the host of the game’s “dinner party,” during which players must untangle various clues to determine who among the party’s six guests – Professor Plum, Colonel Mustard, Miss Scarlett, Mrs. Peacock, Mr. Green and Dr. Orchid – committed the crime.  Since its debut, CLUE has been introduced to more than 30 countries, some of which call it CLUEDO. The game, which has 324 different plots for players to solve, was adapted into a film in 1985 that featured three alternate versions, each with a different ending, and has since become a cult classic.