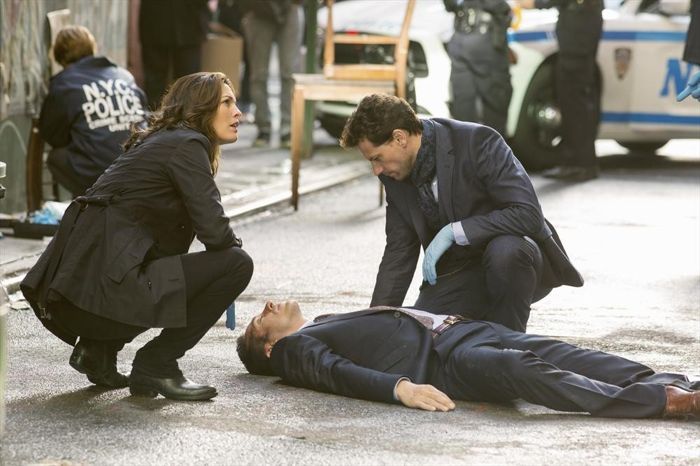 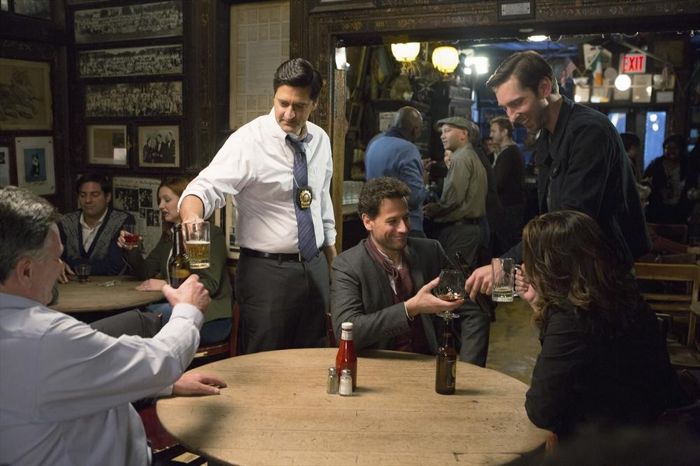 FOREVER – “The Ecstasy of the Agony” – Henry and Jo discover there is a fine line between pleasure and pain when the death of a successful businessman and devoted husband points to a form of ritualized punishment. Henry learns it may be all a question of trust. The man’s “domination therapist” comes under scrutiny as a murder suspect, who also wants to help Henry work through his own issues. Flashbacks reveal Henry’s emotional story of betrayal after he shares his secret with his first wife, Nora. Meanwhile, Abe is flabbergasted when the object of his intense passion –Maureen Delacroix — his two-time ex-wife, reappears with a tempting offer, on “Forever,” TUESDAY, NOVEMBER 11 (10:00-11:00 p.m., ET), on the ABC Television Network. (ABC/K.C. Bailey) DONNIE KESHAWARZ, IOAN GRUFFUDD, JOEL DAVID MOORE, ALANA DE LA GARZA

FOREVER Season 1 Episode 8 Photos The Ecstasy of the Agony